Here's Who ESPN Believes Has Been Patriots' 'Most Quietly Important Player' - NESN.com Skip to content

Unsung heroes have been aplenty for the Patriots this season.

While the likes of Tom Brady, Julian Edelman and Stephon Gilmore typically garner the bulk of recognition for New England’s success, under-the-radar players were paramount in the Patriots’ 12-4 regular season, which garnered the franchise an 11th consecutive AFC East title. Joe Thuney was among the leading Pro Bowl snubs, while Lawrence Guy is in the midst of arguably the best season of his career.

Then there’s Elandon Roberts, who was asked to take on an entirely new role due to critical injuries. Roberts took the challenge in stride, and he’s become a key cog for New England in multiple phases. For these reasons, ESPN’s Bill Barnwell elected the co-captain as the Patriots’ “mostly quietly important player.”

“I’ll go with Elandon Roberts here. Nominally a linebacker, the Patriots converted Roberts to fullback out of sheer necessity, leading to one of the best quotes of the 2019 season,” Barnwell wrote. “Roberts has helped spring (Sony) Michel, and he added a 38-yard touchdown catch to his résumé last week. If Roberts can serve as a viable lead blocker, the Patriots might have a reasonable plan on offense.”

Robert will look to keep pace Saturday night when the Patriots welcome the Tennessee Titans to Gillette Stadium for a wild-card round matchup. 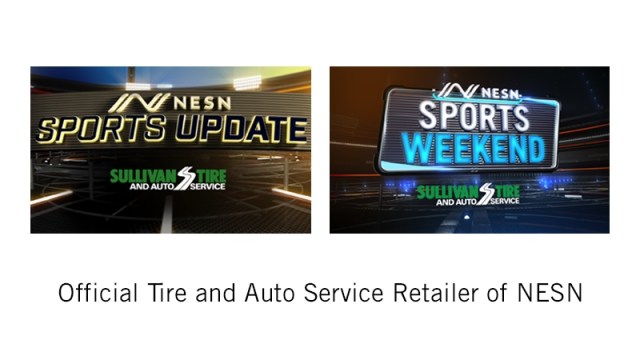 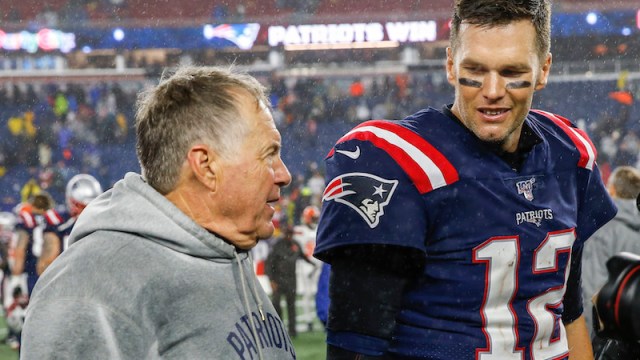