Tempers flared late in the fourth quarter of Wednesday night’s matchup between the Memphis Grizzlies and New York Knicks at Madison Square Garden. Crowder stole a Knicks inbound pass with less than a minute to play in regulation and proceeded to launch a 3-pointer despite the Grizzlies holding an 18-point lead. New York guard Elfrid Payton took exception with Crowder’s actions and pushed the veteran forward as he released the shot. Morris intervened shortly thereafter, and all three players ultimately were ejected.

Morris had some choice words for Crowder after the contest, claiming his counterpart’s game is “very woman-like” and that he displays “a lot of female tendencies on the court.” Crowder didn’t steep to as nearly of a controversial level in his response to Morris, instead casting light on the latter’s poor shooting performance.

For those wondering, the Knicks and Grizzlies meet again April 1 in Memphis. 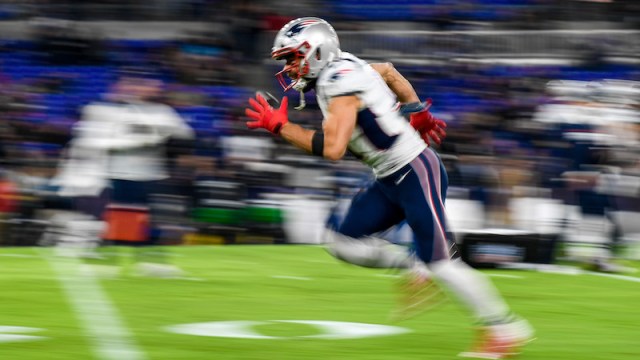 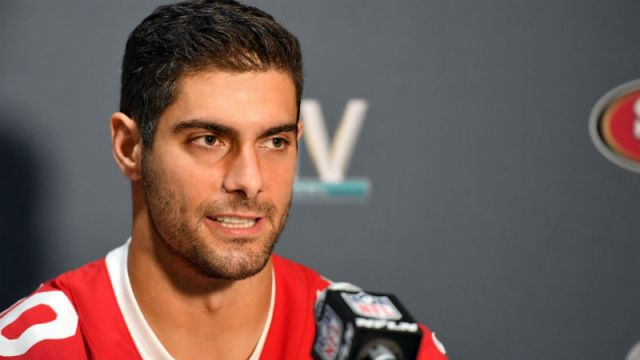