The Celtics’ roller coaster of a 2018-19 season arguably was tougher on Jaylen Brown than anyone else.

For a player with as high of a ceiling as Brown, your third NBA campaign often serves as a takeoff point where you begin ascending into stardom. The 23-year-old did somewhat manage to take the ups and downs in stride, but the frustration and negativity surrounding that season in Boston undoubtedly stalled Brown’s growth.

In fact, Brown could see the writing on the wall fairly early into the season.

In a recent column for Bleacher Report, Brown cited a mid-November game against the Utah Jazz as the moment he became “fed up.” Brown only logged three points on 1-of-9 shooting over 25 minutes in a 12-point Celtics loss at TD Garden. C’s president of basketball operations Danny Ainge apparently could tell after the game something was off with Brown, but the young swingman couldn’t get himself to admit it.

“I told him I was fine even though I wasn’t,” Brown told Yaron Weitzman. “I remember that game was where I was like at the point of no return.”

Brown continued: “I was just fed up; that was it. I was just done. I just didn’t want to ? Whatever. I was done.”

It was fairly spot-on foresight by Brown. The Celtics labored to earn the fourth seed in the Eastern Conference and ultimately were steamrolled by the Milwaukee Bucks in the second round. Head coach Brad Stevens tinkered with his lineup and rotations throughout the season but to no avail. The C’s never managed to build even the slightest bit of chemistry and an offseason littered with change followed.

But things now are looking up for Brown, who inked a four-year extension with the Celtics days before the start of the 2019-20 season. Brown now is averaging 20 points and 6.8 rebounds per game for a Boston team that fits the typical mold of the franchise: a gritty yet talented group that gives its all on a nightly basis.

What a difference a year can make. 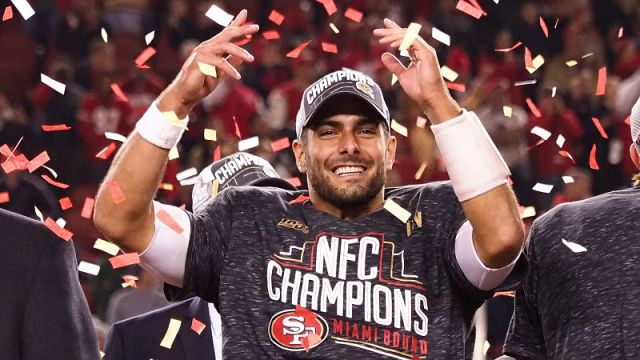 Do Patriots Regret Trading Jimmy Garoppolo? Why One Ex-NFLer Believes So 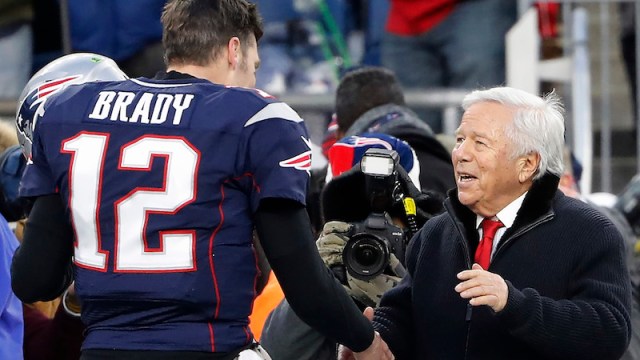