Jayson Tatum Believes His Dunk On LeBron Was Better Than Jaylen Brown's - NESN.com Skip to content

Tatum met with reporters after the Celtics’ 139-107 victory and stated how impressed he was by the play, per CLNS Media’s Mike Petraglia

But that doesn’t mean it was better than his own during Game 7 of the Eastern Conference Finals in 2018.

“Imma say me,” Tatum said, cracking a smile when he was asked what was the better of the two.

At least the two were in agreement. Brown told reporters he “definitely” thought Tatum’s was the better of the two throw downs, especially since it was in the playoffs.

But Brown still managed to give himself some credit saying, “I ain’t going to lie, it was pretty nice” as he cracked a smile.

James, on the other hand, didn’t put much thought into it. But it’s surely something both Tatum and Brown will remember. 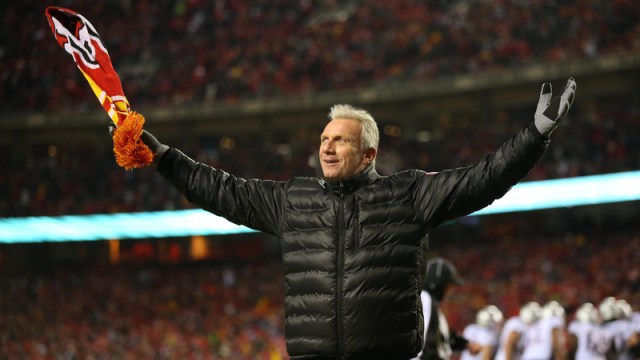 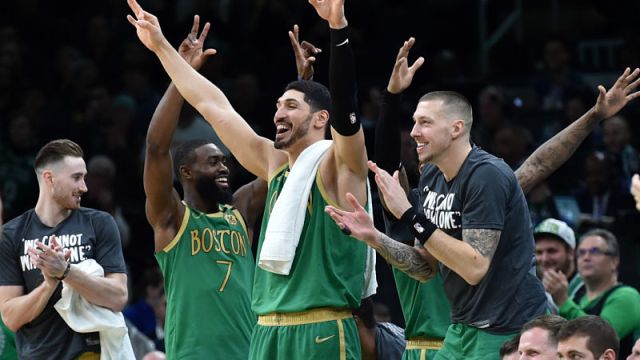 Celtics Notes: Boston Dominates Lakers On Both Sides Of Ball In Strong Win