After admiring Kyrie Irving from up close, Jayson Tatum now does so from afar.

The Boston Celtics star named the Brooklyn Nets point guard as his favorite NBA player to watch in an interview with ESPN’s Jackie McMullan published Thursday. Tatum and Irving spent two years as Celtics teammates before the latter left Boston for Brooklyn this past summer in free agency. If Tatum was a casual Irving fan prior to his arrival in Boston, their time together cemented in place the joy he derives from watching the six-time All-Star selection on the court.

“He’s my favorite player to watch,” Tatum said, per MacMullen. “After playing with him my first two years, I saw what he was capable of. Now, when I’m sitting on my couch watching him, sometimes I know what he’s going to do before he actually does it.”

Tatum, 21, also reaffirmed the depth of the friendship he and Irving, 27, share and revealed why he never joined or listened to the torrent of criticism the former Celtic received in his final months in Boston.

“Kyrie and I are genuinely friends, always will be, no matter what people think,” Tatum said. “If you’re my friend, I’m always going to have your back. And so, I had Kyrie’s back.”

Tatum might have one of the best possible views of Irving on March 3 when the Nets visit the Celtics at TD Garden. Boston will expect Tatum’s fandom and friendship with Irving to take a back seat to competitive fire. 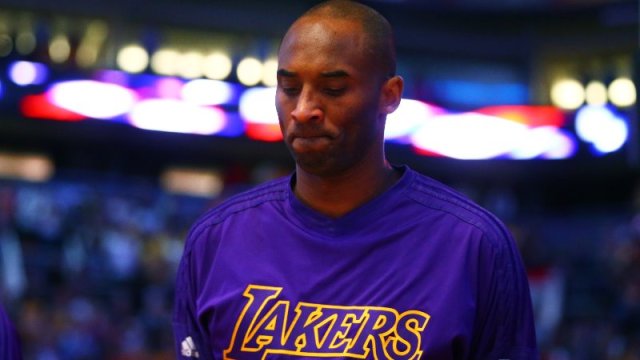 Celtics Reportedly Will Honor Kobe Bryant Before Game Against Warriors 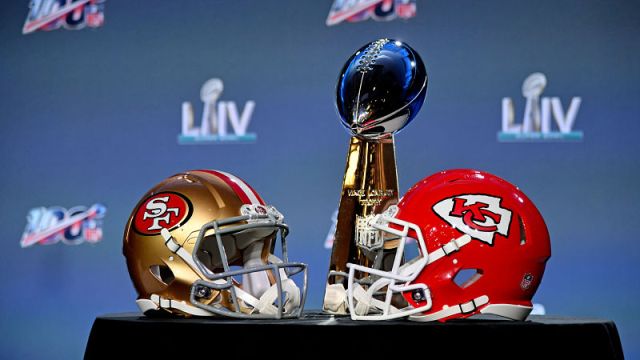