Jimmy Garoppolo Recalls When He Felt Ready To Start For Patriots - NESN.com Skip to content

Garoppolo was fortunate enough to sit behind New England Patriots starting quarterback Tom Brady for three-and-a-half seasons while adjusting to the NFL before he was traded to the 49ers midway the 2017 season.

But when did Garoppolo feel he could actually start in the NFL?

Garoppolo started the Patriots’ first two games of the 2016 season while Brady was suspended. Garoppolo went 2-0 before getting injured.

“If something were to happen to Tom Brady he said he felt they could win with Jimmy Garoppolo,” Aikman said. “When Bill Belichick says ?win? that doesn?t mean go win Week 3. It means win it all. So I thought it spoke volumes.”

Patriots backup quarterback Jarrett Stidham was a rookie in 2019 and in a similar situation to Garoppolo. Garoppolo doesn’t know Stidham, but he offered up some advice to a young QB waiting for a prolonged period behind a veteran.

“I think as a young quarterback who’s sitting behind someone learning, I think you have to embrace it a little bit but still at the same time, you have to challenge yourself and challenge the guy ahead of you,” Garoppolo said. “You want to be the starter and have that mentality. But I think whenever you get that opportunity to learn from a guy, especially someone who’s been successful in the NFL, it will only benefit you.

“Personally, I got to sit for three-and-a-half years and learn from Tom and Coach Belichick and all of those guys, and I think it benefitted me tremendously. So, I think there are different ways to look at it, but there’s more than one way to skin a cat.”

Brady is a free agent after the 2019 season concludes. If he departs in free agency and the Patriots don’t add another quarterback, Stidham might become the guy two-and-a-half years earlier than Garoppolo was given a starting role. 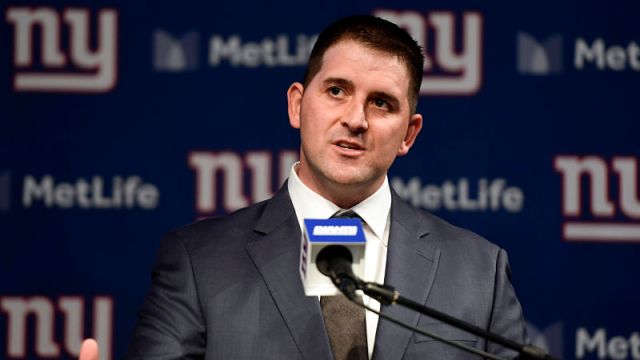 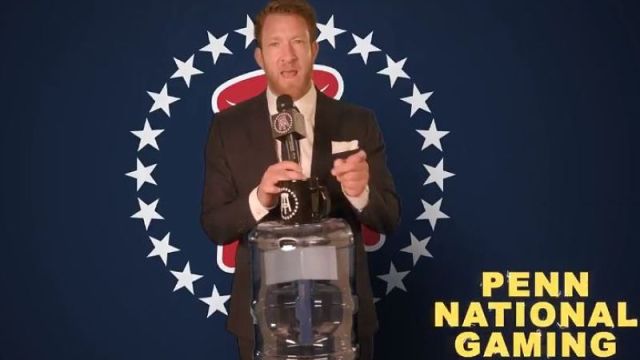