“Yeah, he shot me a text congratulating on the NFC Championship and wished me good luck here,” Garoppolo said Monday night at Super Bowl LIV Opening Night. “So, it was pretty cool. … Just go handle business. It wasn?t too complicated or anything: Just go win.”

It helps that Garoppolo plays for the team Brady, a Bay Area native, grew up supporting, no doubt.

Brady and Garoppolo played together for three-and-half seasons from 2014 to 2017. They won two Super Bowls together, so Garoppolo knows a thing or two about earning a ring.

The 49ers play the Kansas City Chiefs on Sunday. 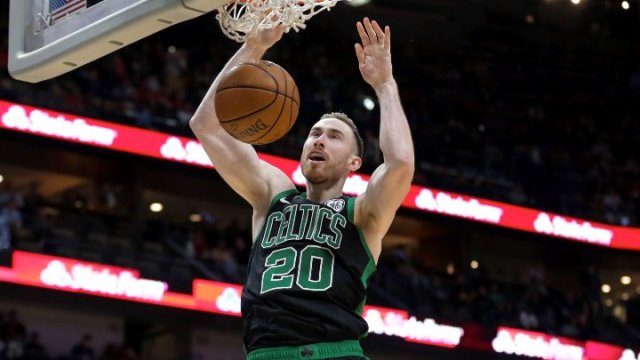 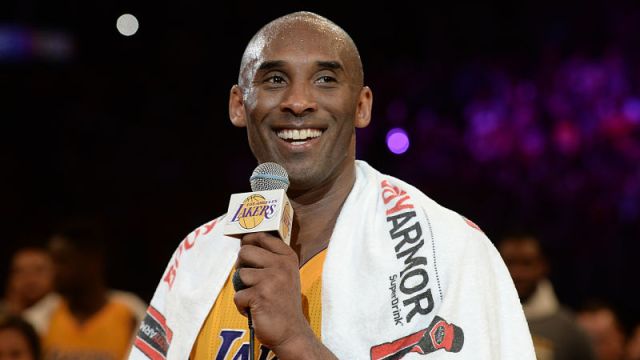