Antonio Brown is known for his shenanigans, but the NFL wideout took things to a brand new (and at times, concerning) level in 2019.

Brown’s recent downward spiral has worried those that care about him, including former Pittsburgh Steelers teammate JuJu Smith-Schuster. The 23-year-old doesn’t even recognize the person Brown has become in the last year or so.

“It?s different, for sure. I?m concerned, like you guys,” Smith-Schuster said Thursday during an interview on “PFT Live,” per ProFootballTalk’s Mike Florio. “It?s a tough situation for a guy if you take away his job and his passion. Being a guy looking from the outside to the inside, he?s definitely a different dude than who he was on the field.”

Brown has found himself in plenty of hot water both on and off the field in the last 12 months or so. On top of driving himself away from three NFL teams, the 31-year-old also faces several legal problems, including sexual assault allegations made by his former trainer, Britney Taylor.

Brown recently was charged with felony burglary with battery, burglary of an unoccupied conveyance and criminal mischief after assaulting a moving truck driver, even spending a night in jail over the ordeal. The judge in that case not only ordered Brown undergo a mental health evaluation, but also to wear an ankle monitor (He had the device removed Tuesday, and celebrated in predictable fashion).

Hopefully, Brown will get the help he needs and deserves. 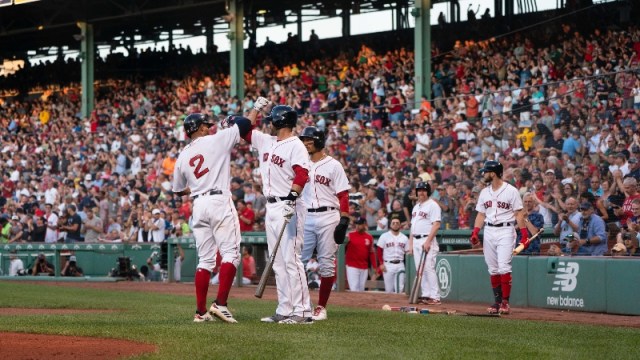 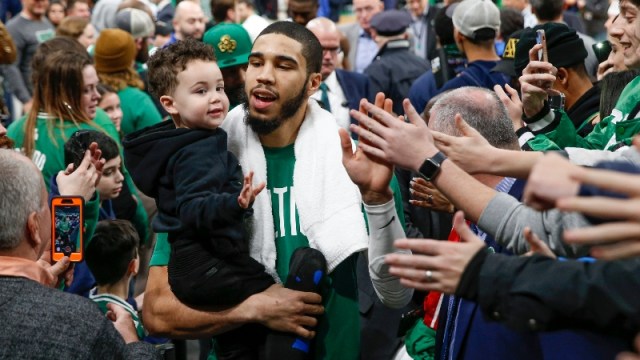 Watch Jayson Tatum Find Out He Was Named All-Star, Celebrate With Son