Add Julian Edelman and Tedy Bruschi to the list of New England Patriots that had, um, well-wishes for Eli Manning on Friday.

The now-former New York Giants quarterback called it a career in a press conference Friday, bringing an end to a career that saw him win a pair of Super Bowls, both against New England, claiming the game’s MVP award both times.

Tom Brady congratulated Manning on his career, though the Pats QB admitted he wishes Manning didn’t win any Super Bowls.

Both Bruschi and Edelman then proceeded to echo Brady’s sentiment.

You and me both brother

Bruschi did add a few notes of praise to Manning, as well.

Eli played like he was never afraid to fail. This was a small part of what made him so clutch in the biggest of games.

Yeah, Manning’s titles will never not sting in New England. 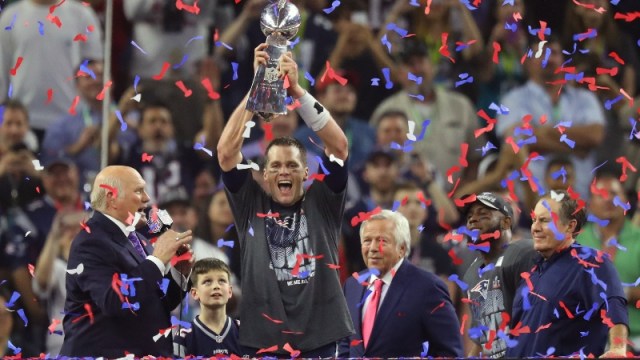 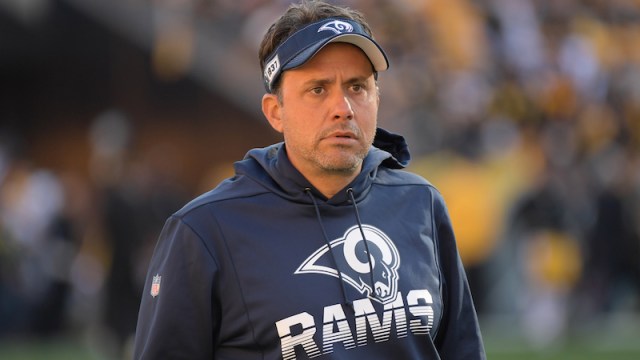