Kemba Walker and Daniel Theis are available to play against the San Antonio Spurs at TD Garden, according to the team. The two were listed as questionable on Tuesday’s injury report.

Walker missed the last three games, during which the Celtics went 2-1, due to illness. Head coach Brad Stevens revealed on 98.5 The Sports Hub’s “Zolak and Bertrand” that Walker would suit up for the game, but doesn’t expect him to play full minutes.

Theis was a late addition to the injury report Tuesday thanks to some left knee soreness, but will suit up Wednesday as well.

Hoops Now: Celtics Look To Bounce Back After Tough Loss To Wizards 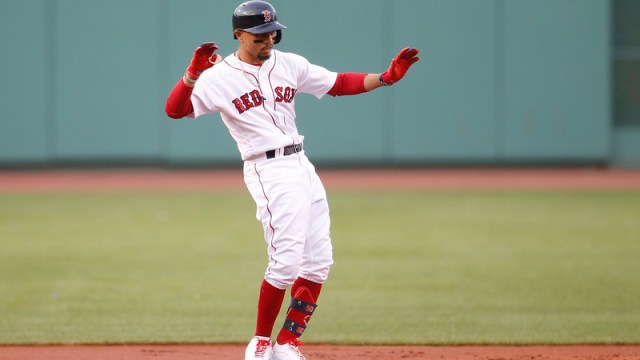