Larry Walker got the call of a lifetime Tuesday when he found out he had been inducted into the National Baseball Hall of Fame in his last year of eligibility.

But it wasn’t his reaction or anything he said that set Twitter ablaze. It was his shirt.

Walker donned a SpongeBob SquarePants button-down in what probably was one of the biggest moments of his life. But he swapped that with a different kind of shirt Wednesday when he was given his Hall of Fame jersey.

?This is way better than that SpongeBob shirt from yesterday,” he said, per MLB.com’s Mark Feinsand.

But his fellow Hall of Famer Derek Jeter begged to differ.

We may have to agree with Jeter here. 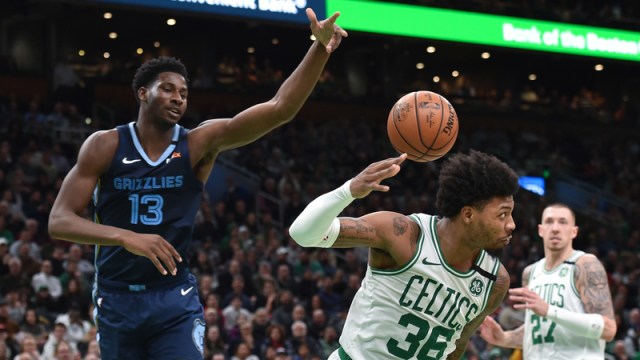 Celtics Notes: How Boston Pulled Off Impressive 23-0 Run Vs. Grizzlies 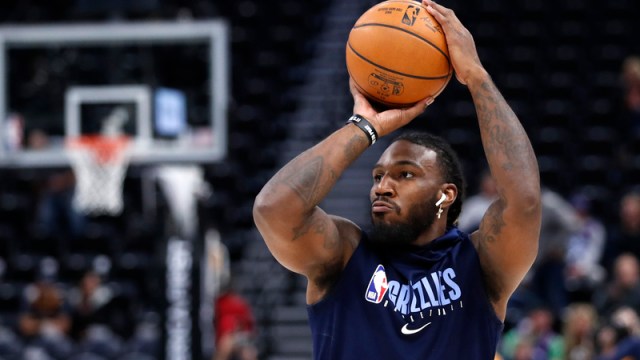