We’re about a month away from the start of spring training, and Brock Holt still is without a team.

Holt remains a free agent after wrapping up his seventh season with the Red Sox in 2019. The 31-year-old, obviously, isn’t an every-day player, but he likely still can provide a lift as a utility man and it’s been well-documented that he’s a great locker room presence.

The Reds are interested in these services, The Cincinnati Enquirer’s Bobby Nightengale reported Sunday, citing sources. Cincinnati reportedly views Holt as a possible fit due to his ability to consistently get on base coupled with his infield defense. Holt posted career highs in both OBP (.369) and batting average (.297) over 87 games in 2019.

Cincinnati is looking like a sneaky playoff contender for the upcoming season. Its starting rotation, headlined by Luis Castillo and Trevor Bauer, ranks among the best in baseball, and the club improved its infield last month by signing Mike Moustakas in free agency. The Reds reportedly had their sights set earlier in the offseason on a trade for Francisco Lindor, but it’s becoming clear the Cleveland Indians are in no rush to deal the star shortstop. 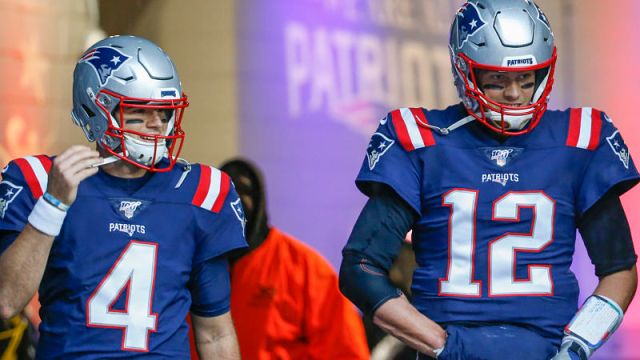 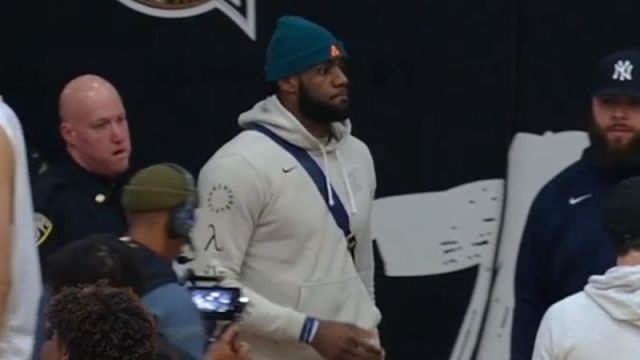