The Boston Red Sox are interviewing Luis Urueta for the club’s managerial position, according to multiple reports.

ESPN first reported that Urueta, the current bench coach of the Arizona Diamondbacks, was set to interview with the Red Sox over the phone Friday. That news later was confirmed by both The Boston Globe and Boston Herald.

Urueta, who serves under Arizona skipper Torey Lovullo, is the first known external candidate the Red Sox are interviewing.

The 39-year-old Colombia native has spent time with both the Diamondbacks organization, where he has served as the bench coach since 2018, and also as a manager for Team Colombia in the 2017 World Baseball Classic.

The Red Sox are the only MLB team without a manager. Boston’s pitchers and catchers report to Fort Myers on Feb. 11. 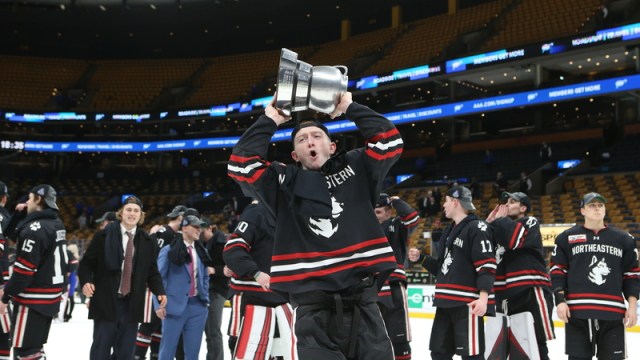 As Back-To-Back Beanpot Champs, Northeastern Aware Target Is On Its Back In 2020 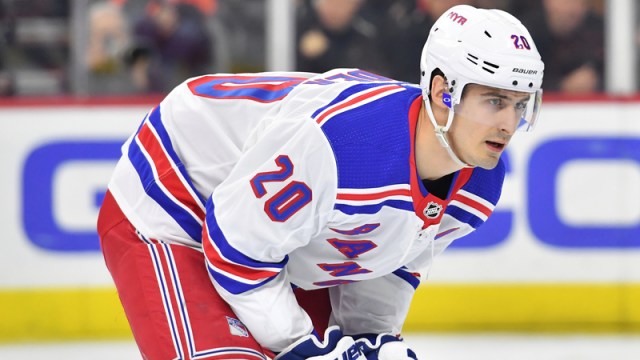