The Boston Celtics likely will move but not shake in the second half of the 2019-20 NBA regular season.

ESPN’s Tim Bontemps predicted Wednesday the Celtics won’t make any deals prior to the Feb. 6 NBA trade deadline, citing Danny Ainge’s historical reluctance to alter Boston’s roster dramatically during the season. However, Bontemps also believes the Celtics will look to bolster their roster by adding a free agent whose contract was bought out by his previous team.

Here’s why, per Bontemps:

The Celtics seem unlikely to make a move at the 2020 trade deadline for a couple of reasons.

One, team president Danny Ainge rarely makes in-season deals. The only two he’s made in recent years are the Isaiah Thomas trade in 2015 and the move to dump Jabari Bird’s guaranteed contract last year.

Two, the Celtics have shown no interest in trading any of their five high-profile perimeter players (Walker, Brown, Tatum, Hayward and Marcus Smart), and they are the only players on the team making more than $5 million per season. While Boston has lots of draft capital to move in prospective trades, the lack of filler salary would make a deal difficult.

For all of the focus on whether Boston should upgrade at center, the Celtics could actually use another wing player to deepen their rotation. Regardless, their most likely path to enhancing the roster is via the buyout market.

Bontemps’ prediction is similar to that of The Boston Globe’s Gary Washburn, who suggested last week the Celtics would add an experienced big man from the buyout market and cut rookie center Vincent Poirier. 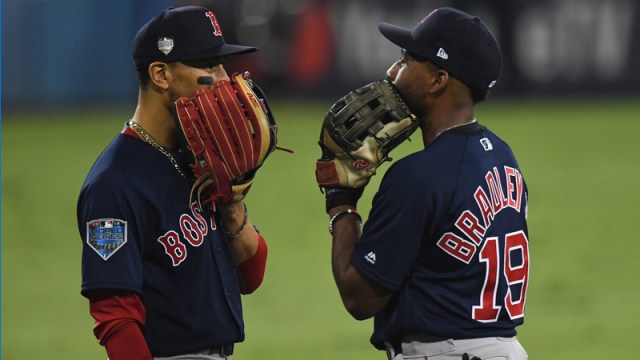 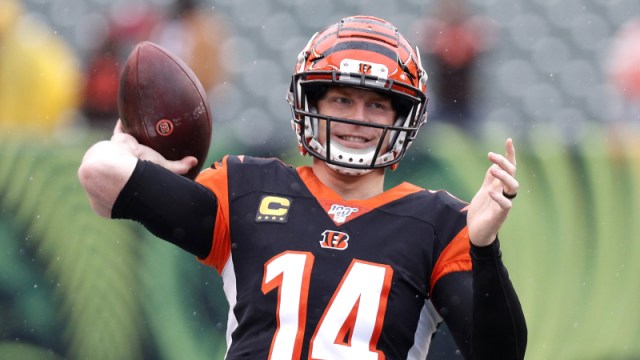