The Boston Celtics need help in the frontcourt, and the Detroit Pistons appear to be shopping their star center.

And there seems to be interest, at least on Boston’s end.

The Celtics are among three teams, the Dallas Mavericks and Toronto Raptors being the others, that have interest in Andre Drummond, according to Yahoo! Sports’ Vincent Goodwill.

It’s been a bumpy ride at times for Celtics big men this season, with Daniel Theis, Enes Kanter and Robert Williams shouldering most of the load, though Williams has been out with a hip injury. All three have apparent shortcomings, putting the Celtics in a tough spot periodically since each of their big men have at least one glaring weakness.

Drummond, a 26-year-old UConn product, has spent his entire career with Detroit, earning two All-Star nominations over eight seasons. He’s been durable, playing in at least 78 games every season since his rookie campaign.

In 33 games this season, Drummond is averaging 17.6 points, a league-leading 15.8 rebounds and 1.8 blocks per game. He’s led the NBA in rebounds in three of the last four seasons. 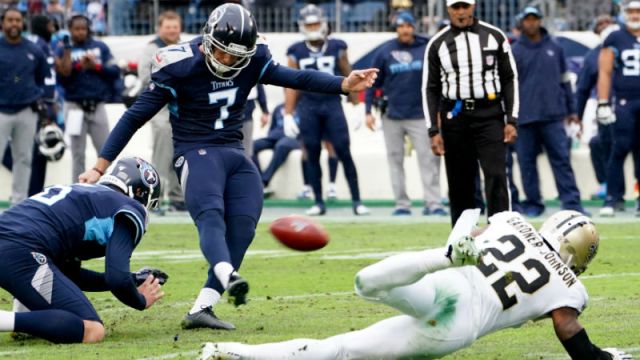 This Titans Flaw Could Prove Costly Vs. Patriots In Wild-Card Playoff Matchup 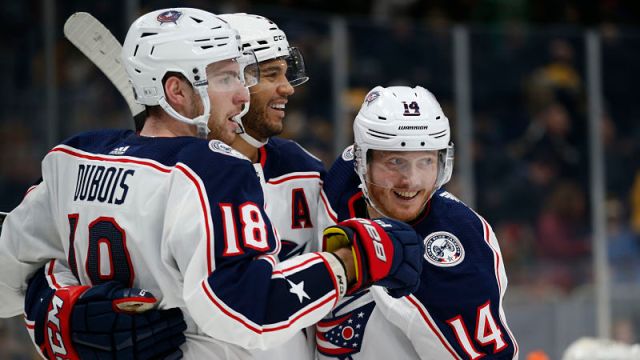