Philip Rivers’ career with the Chargers appears to be coming to an end.

Los Angeles has “moved on” from the veteran quarterback, according to FOX Sports analyst Jay Glazer. The 38-year-old spent 16 seasons with the Chargers after becoming L.A.’s starting quarterback in 2006.

Though Rivers led the Chargers to the postseason seven times in 16 seasons, L.A. made just one playoff appearance in the last six years. He now will hit the free agent market once the 2020 offseason begins.

Rumors about Rivers’ future in L.A. have been swirling for some time now. He recently told ESPN he’s “permanently” moved away from San Diego, signaling a potential split with the Chargers. Many people — including Glazer — have speculated L.A. could be the destination for New England Patriots quarterback Tom Brady, should he hit the open market this offseason.

For now, however, NFL fans must wait to see what the future holds for either signal-caller. 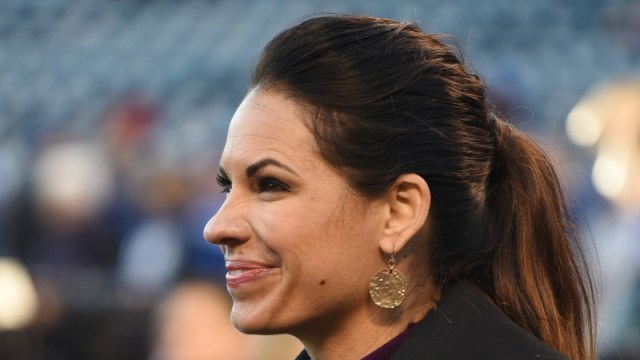 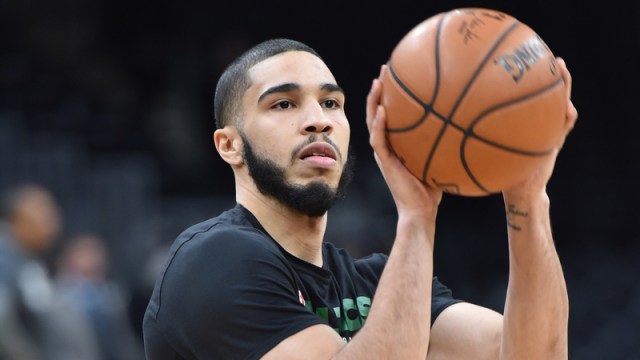