The Jason Garrett-Dallas Cowboys drama may soon come to a close.

A source told ESPN’s Ed Werder on Thursday that they expect Jason Garrett’s time with the Cowboys will end soon after owner Jerry Jones and Stephen Jones progressed with “abundance of care and respect” for the 53-year-old. Should that occur, interviews for a new head coach would begin “quickly thereafter,” per Werder.

Source: #Cowboys Jerry Jones and Stephen Jones have moved slowly and with ?abundance of care and respect? for Jason Garrett. That phase expected to conclude soon with Garrett not part of organization. Next phase to involve candidate interviews will begin quickly thereafter.

A recent report from Yahoo! Sports’ Charles Robinson suggests Garrett, who’s been at the helm for the last 10 seasons, is acting as if he’ll remain with the Cowboys. Robinson’s source suggested Garrett’s been speaking to players during exit interviews as he has in previous seasons, which has “confused” a player or two.

That said, it appears all but certain Garrett’s time in Dallas is done. 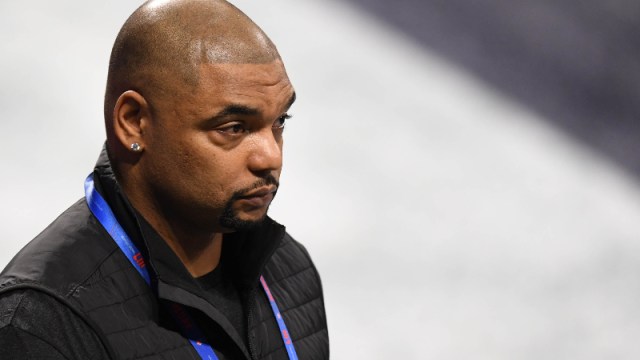 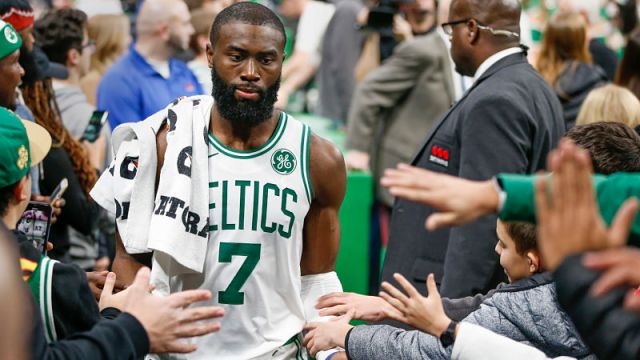 Why Jaylen Brown Identified Himself As Activist, Not Athlete, At State House