As the NFL’s investigation into the New England Patriots’ illegal videotaping of the Cincinnati Bengals sideline winds toward a potential conclusion, the league has yet to find evidence linking Bill Belichick or the Patriots’ football staff to any wrongdoing, according to a report Wednesday from Mark Maske of The Washington Post.

Maske, citing sources familiar with the matter, reported the Patriots’ punishment likely will be in line with those handed down for game-day infractions committed by other teams (Atlanta Falcons pumping in crowd noise, New York Giants using walkie-talkies on the sideline, etc.).

“The league?s investigation of the latest video incident involving the Patriots is winding down and could be completed as soon as this week, according to those people. They said it remains likely at this point, barring the last-minute uncovering of more damaging evidence, that the NFL will impose penalties consistent with those handed out in recent years in other cases of game-day infractions.

“That would mean that the Patriots probably would be facing a fine in the hundreds of thousands of dollars and possibly the loss or reduction in value of a draft pick. …

“But there is no indication at this point that Belichick or the Patriots? football staff has been tied to the video or that the investigation has uncovered evidence of a sustained, organized effort by the Patriots to gain a competitive on-field advantage, according to those people with knowledge of the case.”

The Patriots admitted a member of their production crew violated NFL rules by filming the Bengals’ sideline from the Cleveland Browns press box but said he did so unwittingly. Belichick denied any connection to the team’s production department, which operates separately from the football staff.

New England will host the Tennessee Titans on Saturday night in the wild-card round of the NFL playoffs. 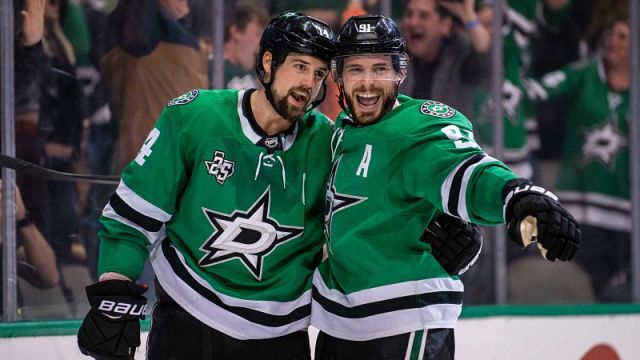 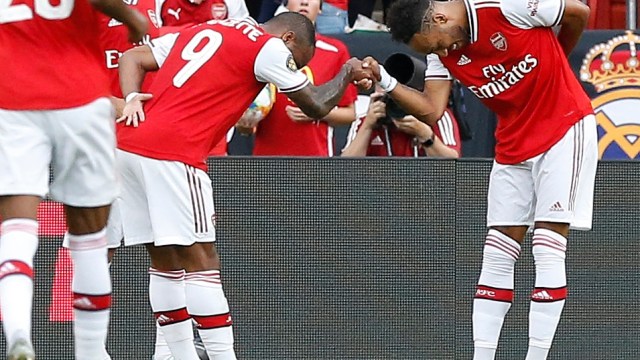