Jedd Fisch will join the Patriots’ coaching staff, a league source told The Boston Globe’s Jim McBride. Fisch’s role has yet to be determined, per McBride.

Fisch most recently served as the Los Angeles Rams’ assistant offensive coordinator. The Patriots have an opening at wide receivers coach after Joe Judge was hired as the New York Giants’ head coach. Fisch coached wide receivers at Michigan from 2015 to 2016 and with the Denver Broncos in 2008.

He was the Jacksonville Jaguars’ offensive coordinator in 2013 and 2014 and the Seattle Seahawks’ quarterbacks coach in 2010. He’s also worked with the Baltimore Ravens and Houston Texans in the NFL and UCLA, Miami, Minnesota and Florida in college.

Fisch ran a west coast offense with the Jaguars, while the Patriots use an Erhardt-Perkins system.

Troy Brown is another candidate to fill Judge’s role as wide receivers coach. Brown assisted Judge with the position in 2019.

The Patriots also added former player Vinnie Sunseri to their staff this offseason. 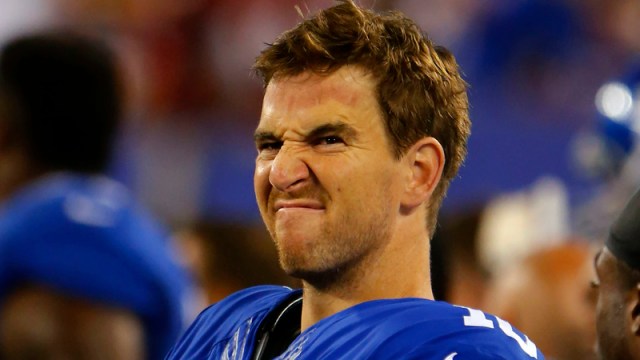 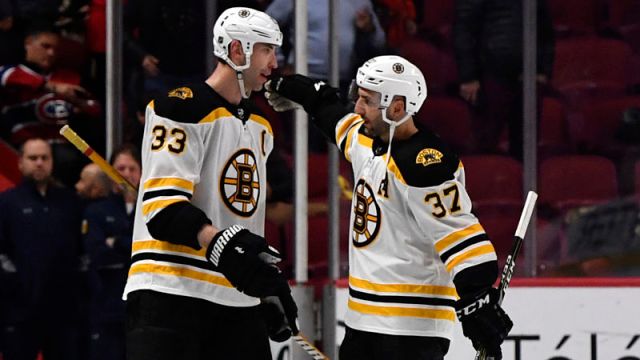 NHL Announces Its All-Decade Teams, And Pair Of Bruins Make The Cut