For the first time in his NFL career, Tom Brady reportedly will allow himself to be wined and dined by a team other than the New England Patriots.

Brady is set to become a free agent March 18, and the future of the 42-year-old quarterback is the top storyline entering the NFL offseason. What Brady elects to do remains to be seen, but the future Hall of Famer at least will hear pitches from other franchises, CBS Sports’ Jason La Canfora reported Sunday, citing sources.

“For the first time in his NFL career, Tom Brady is prepared to discuss a future with teams beyond the New England Patriots, sources said, and for the first time since he took over as a starter nearly two decades ago, the Patriots are unsure of who will be under center in 2020.

“It would be extremely surprising if Brady were to agree to any new pact with the Patriots prior to the start of free agency in March, I’m told, and while his process could still result in a return to New England it is far from certain at this point. Brady intends to take a methodical approach to his first foray into free agency, as, at age 42, this will be the final contract of his playing career.”

Of course, Brady should not be faulted for any of this. He has earned the right to explore free agency and, if he so chooses, leave the Patriots. 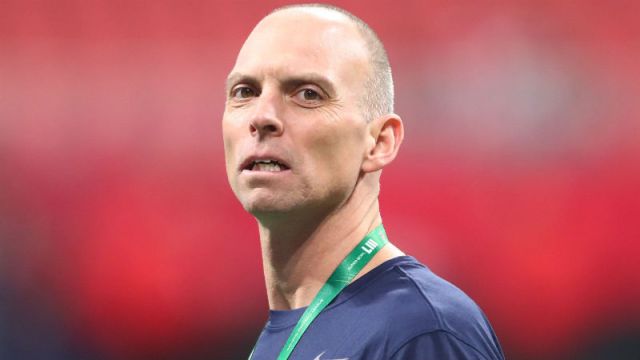 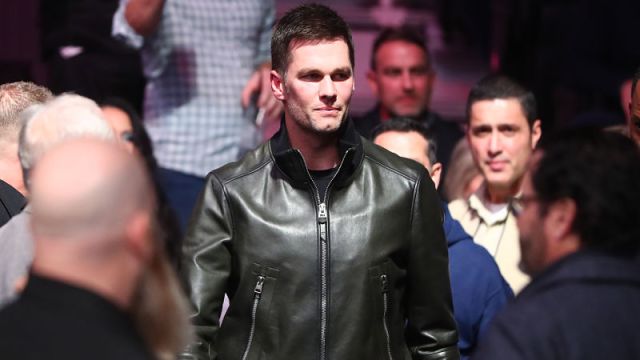