The Patriots’ Super Bowl appearance streak was halted at three this season when New England was bounced from the playoffs in the wild-card round.

So, how can the Pats bounce back from their disappointing 2019 campaign and reach Super Bowl LV? NFL.com’s Gregg Rosenthal, for one, believes it might require a hefty amount of change.

There’s a good chance New England’s offseason will be highlighted by turnover, as the six-time Super Bowl champions are set to see 19 players hit free agency. Tom Brady, of course, is the most noteworthy name on this list, but he’s far from the only high-impact player. Given the Patriots’ relatively ominous future, Rosenthal thinks it could be in the franchise’s best interest to reshape the roster.

“Blowing up the depth chart doesn’t mean giving up on the season,” Rosenthal writes. “Bill Belichick’s most dramatic roster overhauls in New England came in his first year (2000) and 2010, which is the last time the Patriots entered a season with most prognosticators believing they would miss the playoffs. Instead, they went 14-2 with rookie Rob Gronkowski leading a loaded draft class. They need a similar teardown and infusion of talent this year, along with fresh offensive thinking. Stalwarts like Devin McCourty, Joe Thuney, Kyle Van Noy, Patrick Chung, Stephen Gostkowski, Jamie Collins and even Dont’a Hightower are all possibly on the way out. Will this overhaul include the departure of Tom Brady? While it wouldn’t be a surprise if Belichick wanted to truly start from scratch, Patriots owner Robert Kraft would have to sign off on saying goodbye to No. 12.”

Rosenthal’s suggestion obviously is easier said than done. The Patriots knocked it out of the park in the 2010 NFL Draft with the likes of Gronkowski and McCourty, but New England historically hasn’t exhibited a masterclass in drafting year in and year out. While it will take some salary-cap finagling, the Patriots might be better served to tackle the free-agent and trade markets.

As far as the offense is concerned, one has to imagine Brady, if he returns to Foxboro, would prefer working with proven veterans. Furthermore, Belichick has a pretty good track record of bringing on players who weren’t properly utilized in their prior destination(s) and getting the most out of them.

Regardless, it’s shaping up to be a busier offseason than usual in New England. 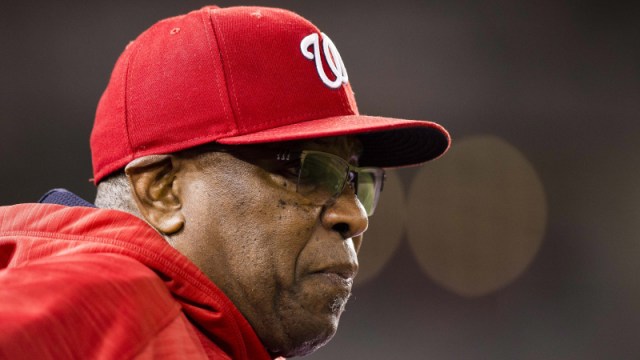 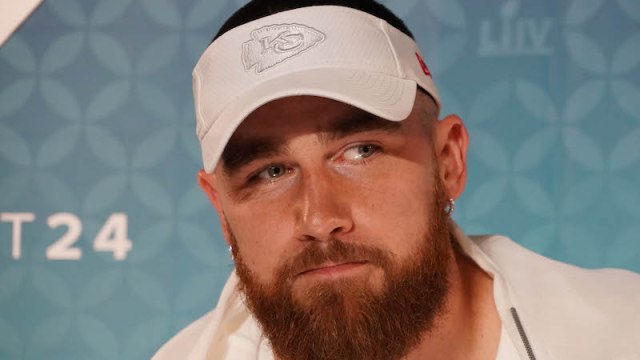