Stephon Gilmore already has been recognized for his stellar 2019 season in the form of Pro Bowl and First-Team All-Pro selections.

Another honor could be coming Gilmore’s way Saturday night.

Gilmore is among the leading candidates for this season’s Defensive Player of the Year Award. The New England Patriots cornerback faces stiff competition, though, as the likes of Chandler Jones, T.J. Watt and two-time defending DPOY winner Aaron Donald put together tremendous campaigns, as well.

But if you ask NFL.com columnist Judy Battista, Gilmore stands above the rest.

“Gilmore had six interceptions, two returned for touchdowns, 20 pass deflections and only allowed one touchdown pass for the unit that led the league in total defense and scoring defense,” Battista wrote. “He was the best player on a defense that carried the Patriots when the offense sputtered.”

Should Gilmore take home the hardware on the eve of Super Bowl LIV, he would become just the third cornerback to win Defensive Player of the Year since 1994. 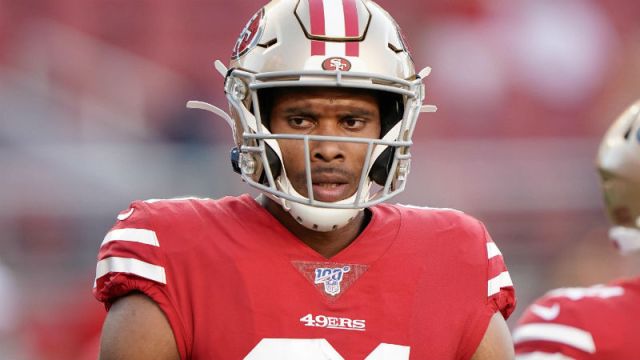 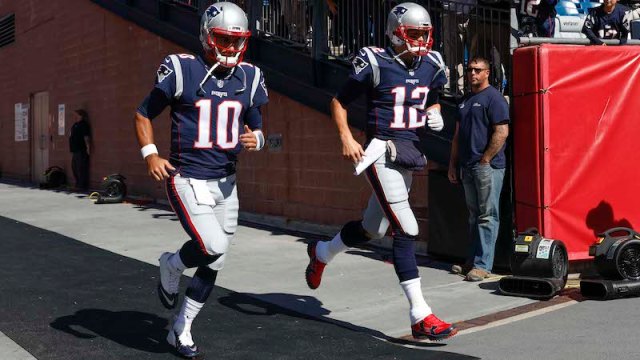 What Was Jimmy Garoppolo-Tom Brady Dynamic Really Like With Patriots?