Boston sports fans have been downright spoiled for the past two decades, but you?d be hard-pressed to find anyone in The Hub who?s sick of raising banners. Racking up titles never gets old, and the Red Sox treated their supporters to another duck boat parade in 2018 — their fourth in 15 seasons — after winning a franchise record 108 regular-season games en route to a World Series victory over the Los Angeles Dodgers.

The party spilled into the new year, too, as the Red Sox marked their triumph with a World Series ring ceremony before their 2019 home opener on April 9. And it wasn?t an ordinary championship celebration by any means, as the Red Sox were joined on the Fenway Park field by the New England Patriots, who were just two months removed from winning another Super Bowl.

The Red Sox lost to the Toronto Blue Jays that day, ultimately a sign of things to come for baseball?s defending champs, who stumbled through a disappointing 2019 campaign. But the ring ceremony sure was sweet, even if Bostonians are accustomed to such festivities nowadays. 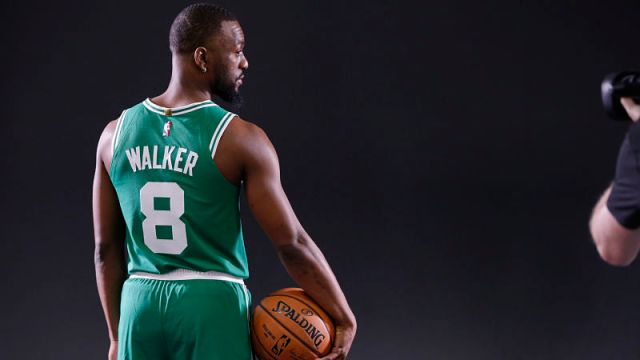 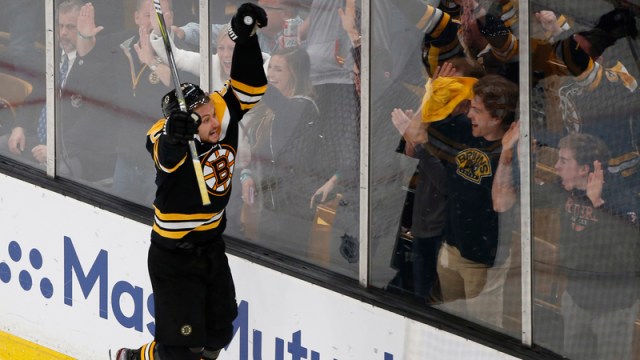