The Celtics were broken in early May. That much was clear.

The only question was: How were they going to fix it?

Boston’s 2018-19 campaign will go down as one of the more disappointing seasons in franchise history. With a fully loaded roster — headlined by Kyrie Irving, Al Horford and Gordon Hayward to go along with rising stars Jayson Tatum and Jaylen Brown — the Celtics were expected to breeze through the Eastern Conference and legitimately compete for an NBA title.

As we all know, the C’s didn’t meet those expectations. In fact, they didn’t even come close.

After laboring to earn the fourth seed in the East, Boston made quick work of the Indiana Pacers in the first round of the NBA playoffs before being shellacked by the Milwaukee Bucks. Fair or not, Irving fielded the bulk of the blame for the Celtics’ shortcomings and his departure from Boston became more of a “when” rather than an “if.”

Sure enough, Irving took his talents to Brooklyn, but he wasn’t the only player to flee the Celtics over the offseason, as Horford, Terry Rozier, Marcus Morris and Aron Baynes all found new homes, as well. Following three consecutive seasons of reaching at least the East semifinals, the idea of a rebuild beginning in the 2019-20 season suddenly became a real possibility.

That was, until Kemba Walker entered the picture.

The Celtics, who originally weren’t expected to be major players in free agency, made quite the splash when they worked out a sign-and-trade for the three-time All-Star. The addition of Walker sparked new life into the Celtics and their fans, but not solely due to his billing as one of the game’s best point guards. Walker brought intangibles tailor-made for Boston, including a winning attitude, a tireless work ethic and an eagerness to embrace big moments.

It’s clear Tatum and Brown are the future of the C’s, but both players need time to develop. Walker thus far seems like the perfect player to maintain Boston’s status as a contender while helping to bridge the gap to the next era.

As such, the addition of Walker following the loss of Irving lands at No. 5 on our list of the top five Boston sports moments of 2019. 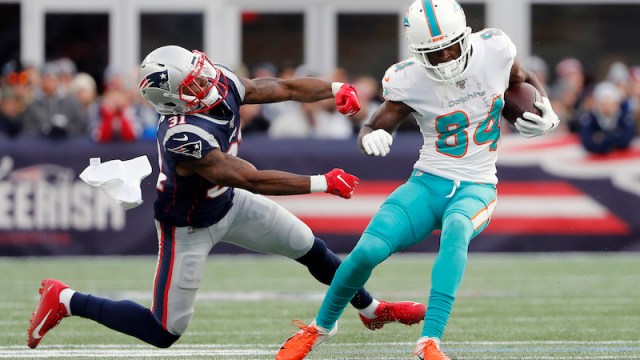 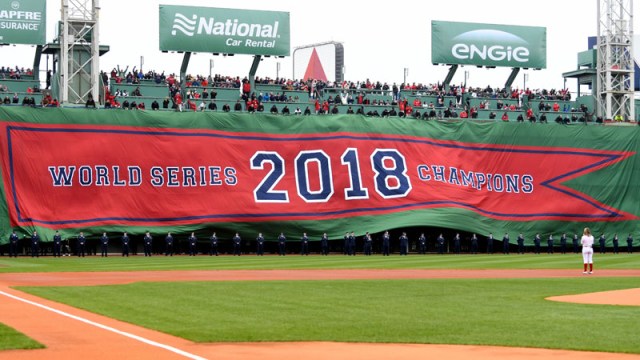