With the contract of New England Patriots quarterback Tom Brady set to expire, one sports media outlet believes the franchise will draft his successor in the 2020 NFL Draft.

But it’s yet to be seen if Patriots fans will, shall we say, ‘love’ the selection.

CBS Sports’ Ryan Wilson has the Patriots selecting Utah State quarterback Jordan Love with pick No. 23 in the first round of his NFL Mock Draft.

The CBS analyst has four other quarterbacks being drafted in the first round, along with LSU’s Joe Burrow, Alabama’s Tue Tagovailoa, Oregon’s Justin Herbert and Love.

“Josh McDaniels is back, and assuming Tom Brady returns at 43 years old, the Patriots’ QB situation will be set for 2020, and possibly 2021 too,” Wilson wrote Tuesday. “This is perfect news for Jordan Love, who is as raw as they come but has the type of physical attributes that have drawn comparisons to Patrick Mahomes. He needs time to learn by watching and what better place than New England (assuming Brady finally plans on retiring in a couple years)?”

A three-year player at Utah State, Love played 12 games as a freshman and 13 in both his sophomore and junior seasons. He recorded a 61.2 percent completion percentage (689-for-1125) in his career while tallying 8,600 yards and 60 career touchdowns.

Love, however, did not have as strong of a statistical season in 2019 as he did in 2018. He had a lower completion percentage, fewer passing yards and, perhaps most notably, turned the ball over at a higher rate (17 interceptions in 2019 after six in 2018).

And we all know Patriots head coach Bill Belichick values ball security as much as anything else. So, it’ll be interesting to see how much Belichick, shall we say, loves Love. 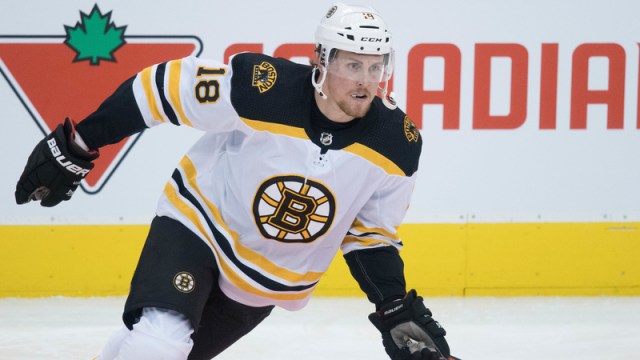 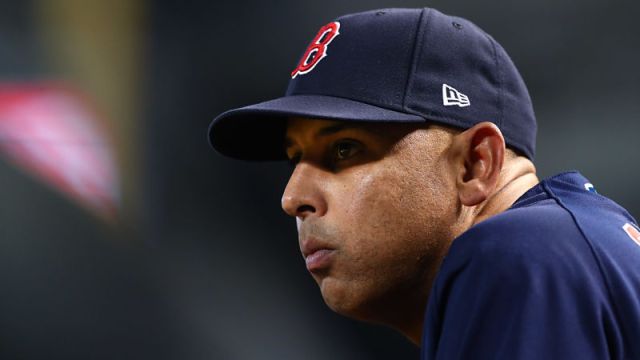