FOXBORO, Mass. — Chase Winovich has high hopes for himself in 2020.

One day after Winovich’s rookie season came to an end with a 20-13 loss to the Tennessee Titans in the wild-card round, the New England Patriots edge rusher reflected on the improvements he’s made as a player since being drafted in the third round last spring.

“I almost feel bad for the people that knew me when I was a kid or in high school or even in college,” Winovich said Monday. “I felt like I’ve grown so much this past year in 2019. It’s one of those things I just can’t wait to show the world, and I’m excited for the future moving forward. But we’ve got a lot more work to do.”

Winovich was one of just two 2019 Patriots draft picks (along with punter Jake Bailey) to see action in every game this season. He played 291 defensive snaps as a situational pass rusher, registering 5 1/2 sacks (tied for fourth-most among Patriots defenders), 10 quarterback hits (T-fourth) and four tackles for loss (sixth).

The long-haired Michigan product also was one of New England’s most active players in the kicking game. Only Matthew Slater, Brandon Bolden and Nate Ebner played more special teams snaps, and Winovich scored his first career touchdown off a blocked punt in Week 6.

Expect Winovich to take on a larger defensive role in 2020, especially if starting outside linebacker Kyle Van Noy leaves in free agency.

“It’s been quite an experience, I’d say,” Winovich said. “A lot of good things, a lot of lessons. … As much as this (loss) sucks, sometimes you’ve got to keep the bigger picture in mind and the perspective of things and take things one day at a time.

“It’s unfortunate, but we’ll be back.” 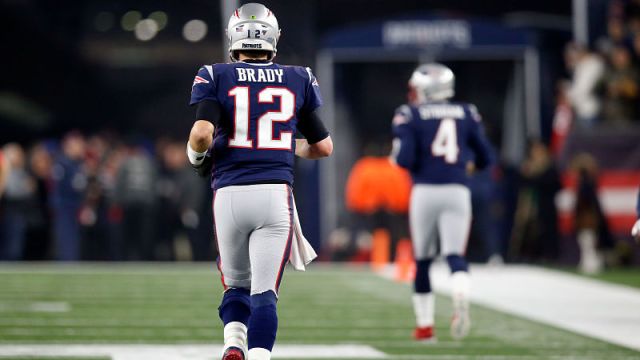 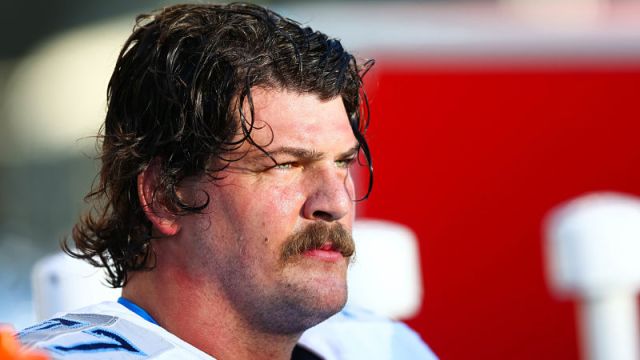