Earl Thomas learned the hard way that it is, in fact, challenging to bring down Derrick Henry.

The Baltimore Ravens safety threw a little shade at the Patriots earlier this week after New England was eliminated from the postseason in part because of the defense’s inability to stop the Tennessee Titans running back.

Well, Henry and the Titans rolled into M&T Bank Stadium and pounded Thomas and the Ravens on Saturday, advancing to the AFC Championship Game with a 28-12 win.

After the victory, Henry was giving an interview, and after giving an answer looked back, apparently with Thomas near him.

You can watch video of it here. 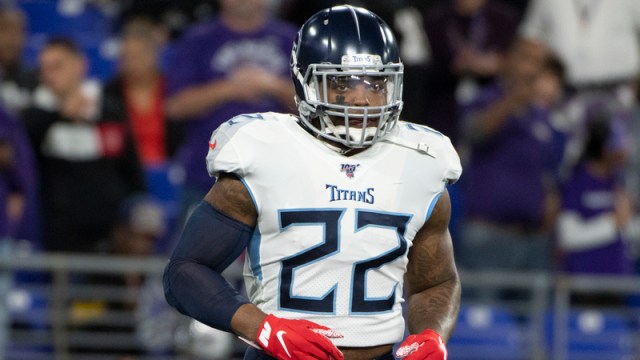 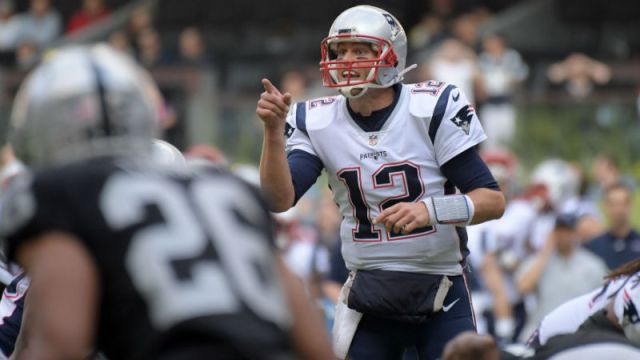 Tom Brady To Raiders? Why QB Does (And Doesn’t) Make Sense For Las Vegas