The New England Patriots officially have listed six players as questionable for Saturday night’s wild-card round playoff matchup with the Tennessee Titans at Gillette Stadium:

McCourty and Brooks both missed last week’s loss to the Miami Dolphins. The former has played just eight defensive snaps since Week 10.

The Patriots had perfect attendance at all three practices this week. Edelman, who’s spent nearly the entire season on the injury report with various ailments, said Thursday in a radio interview he feels “better than (he has) in the last few weeks.”

The Titans ruled wide receiver Adam Humphries out with an ankle injury. He has not played since Week 13. Wideouts Kalif Raymond (concussion) and Cody Hollister (ankle) and safety Dane Cruikshank (illness) are listed as questionable for Tennessee. 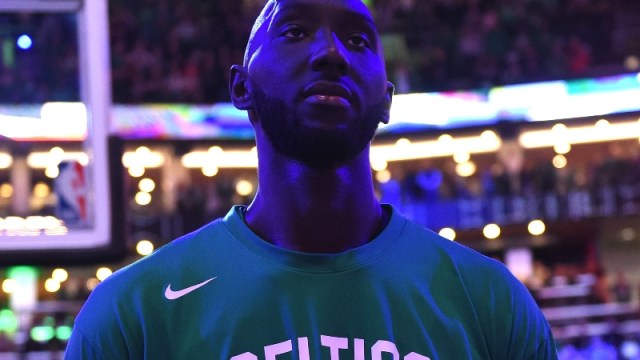 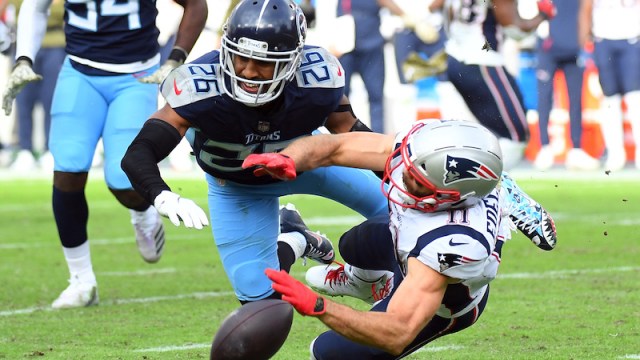 Julian Edelman Vs. Logan Ryan Will Be Key Matchup In Patriots-Titans