Alex Cora is out as manager of the Red Sox.

Manfred suspended general manager Jeff Luhnow and manager AJ Hinch for one year before team owner Jim Crane fired the duo Monday for their roles in the 2017 sign-stealing scandal. Cora was the bench coach for the 2017 Astros and was mentioned multiple times in Manfred’s report.

“Today we met to discuss the Commissioner’s report related to the Houston Astros investigation. Given the findings and the Commissioner’s ruling we collectively decided that it would be not be possible for Alex to effectively lead the club going forward and we mutually agreed to part ways,” the Red Sox’s statement said.

You can read the full statement below:

Statement from the Boston #RedSox and Alex Cora: pic.twitter.com/qXsUhSobSy

Cora was hired prior to the 2018 season before leading Boston to a historic 108-win regular season, which was capped off with a World Series victory. The Red Sox finished 84-78 in 2019. 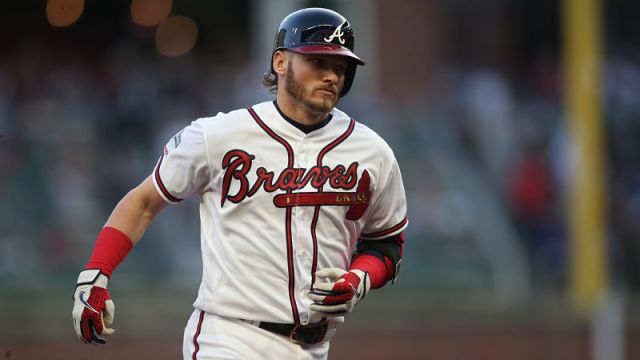