Mookie Betts can expect a lot of high-fives from his Boston Red Sox teammates in the coming days and weeks.

First among them was infielder Michael Chavis, who congratulated the Red Sox right fielder Friday via Twitter on his reported agreement on a $27 million salary for the 2020 Major League Baseball season. Betts and the Red Sox reportedly avoided arbitration by settling on salary terms for the season, prompting this joyous reaction from Chavis.

“He?s back!?? congrats brother!” Chavis wrote in a tweet. “Getting to see first hand how hard you work every single day has been an absolute privilege and I can?t wait to continue to work with and learn from you this year! Absolutely deserved and so happy for you @mookiebetts”

Betts earned $20 million last season, and his reported deal for 2020 is a record for an arbitration-eligible player, topping the $26 million salary the Colorado Rockies paid Nolan Arenado last season.

Betts’ good news still doesn’t answer the big question that is his future beyond 2020. He still can enter free agency after this season if he and the Red Sox don’t agree to terms of a long-term contract extension. However, Chavis, Betts and other Boston players probably will worry about that another day. 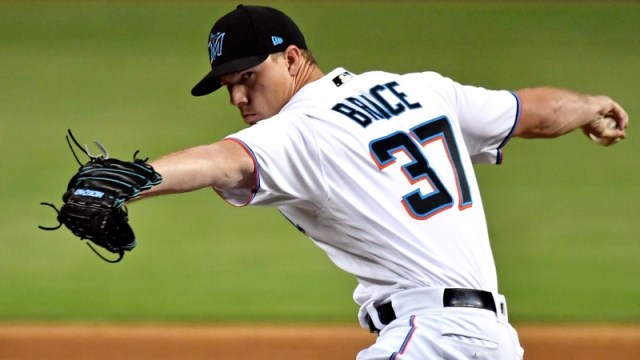 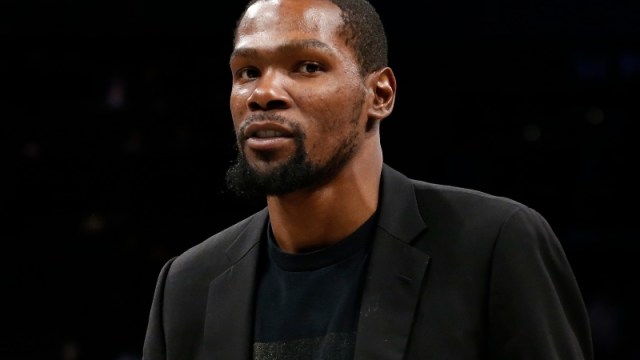