If Steve Harvey is expecting a real apology from Rob Gronkowski, he probably shouldn’t hold his breath.

Gronk was vintage Gronk on Tuesday night during FOX’s New Year’s Eve broadcast. Shortly after Harvey received a pretty cool New Year’s gift — a sculpture of his head made entirely out of Legos — the former New England Patriots tight end took hold of it and unleashed a thunderous spike as if he had just caught a touchdown pass from Tom Brady.

Harvey seemed genuinely mystified by Gronk’s actions as he looked at thousands of Legos scattered across the television set. The three-time Super Bowl champion didn’t seem at all remorseful on air, and judging by a recent Instagram post, he still has no regrets.

Yep! I absolutely Gronk Spiked LEGO Steve to spike the New Year off!! Sorry but had to do it!!

Talk about kicking off the new year with a bang. 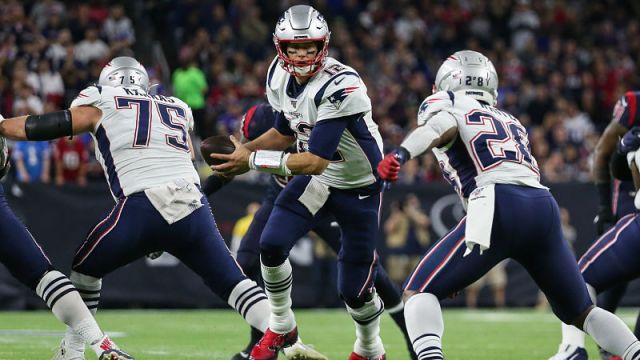 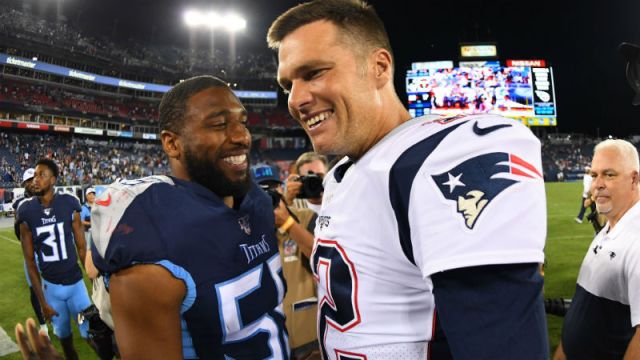