Liverpool likely will show a new face in its next outing.

Shrewsbury Town will host Liverpool on Sunday at Montgomery Waters Meadow in an FA Cup fourth-round game. Most will expect Liverpool, which owns a commanding lead in the Premier League standings, to dispatch Shrewsbury Town, a team that is in 16th place in League One, two divisions below English soccer’s top flight.

However, Liverpool manager Jurgen Klopp likely will deploy some players who haven’t played much lately. They include defenders Dejan Lovren and Joel Matip and midfielder Fabinho, all of whom are working their way back from injury. Liverpool youngsters Pedro Chirivella, Harvey Elliott, Curtis Jones, Neco Williams and Yasser Larouchi also are expected to play in the FA Cup encounter.

No broadcaster will air Shrewsbury Town versus Liverpool in the United States. Here’s how to watch the game online: 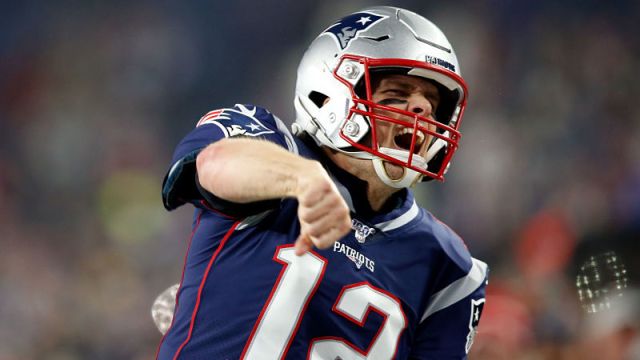