UPDATE: Los Angeles Clippers forward Moe Harkless also has changed the number on his jersey to honor Kobe Bryant, per The Athletic’s Shams Charania. He now will wear No. 11.

Los Angeles Clippers forward Moe Harkless has changed his No. 8 jersey to No. 11 in honor of the late Kobe Bryant, sources tell @TheAthleticNBA @Stadium. https://t.co/taupfTlQSc

ORIGINAL STORY: The sudden death of Kobe Bryant has had a massive impact on players throughout the NBA.

Two players, in fact, are honoring Bryant’s legacy in a thoughtful way.

Brooklyn Nets guard Spencer Dinwiddie and Orlando Magic swingman Terrence Ross are changing the number on their jersey to honor the late Los Angeles Lakers legend, per The Athletic’s Shams Charania.  Ross will wear No. 31 while Dinwiddie will wear No. 26.

Both players previously wore No. 8, which Bryant wore for a large portion of his 20-season career.

Dinwiddie explained the reasoning behind his decision Tuesday on Twitter.

We often search for meaning in numbers. And yes you guys have caught a lot of the obvious reasons…

There?s one more tho, a person that I often speak about but hold private and most close to my heart.

The Lakers retired No. 8 and 24 in Bryant’s honor in 2017. Bryant is the only NBA player to have two numbers retired by a franchise.

Bryant was 41 at the time of his death. 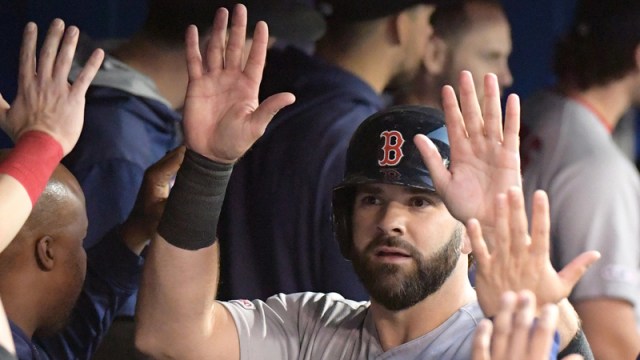 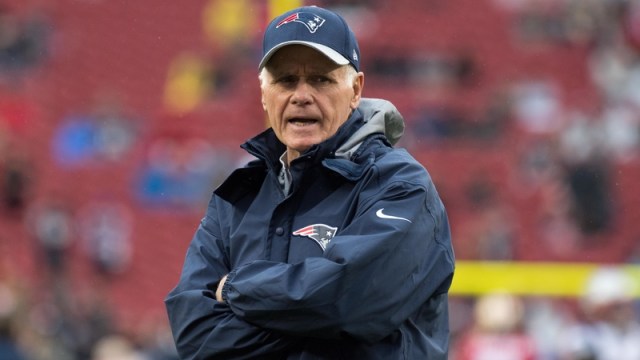 Patriots’ Dante Scarnecchia On His Retirement: ‘It Feels Like It’s Time’