Tom Brady isn’t hanging up his cleats this offseason. That much is clear.

But where will Brady be playing in the 2020 NFL season? Well, that’s anyone’s guess.

The 42-year-old is set to become a free agent for the first time in his career. Brady, at the very least, seems open to returning to the Patriots, but there’s always a chance he doesn’t fit into New England’s plans. Brady reportedly isn’t open to a hometown discount, and his price tag could end up being too steep for the only franchise he’s ever known.

So, where could Brady end up if he leaves Foxboro? His former teammate, Damien Woody, has two teams in mind.

“I have two teams in mind that stand out to me: the Chargers and the Colts,” Woody said Thursday on ESPN’s “Get Up.” “I think the Colts would be very intriguing. Chris Ballard, the GM, to me is one of the best GMs in the National Football League. The environment and the team that he’s built — forget the quarterback, just the team around it. I would entrust a guy like that to make sure I have pieces in place and in a division, quite honestly, that’s up for grabs every year.”

Indianapolis certainly is an interesting option. The Colts were in playoff contention up until the end of the season with Jacoby Brissett under center, so the team very well could get over that hump if Brady were to take the reins. Indy also holds the 13th overall pick in this spring’s draft, meaning the top two or maybe even three quarterback prospects highest on the board could be unavailable by its first selection.

Brady obviously isn’t the future for any team, but for franchises in similar spots as the Colts, you can do a lot worse to bridge the gap than sign the six-time Super Bowl champion. 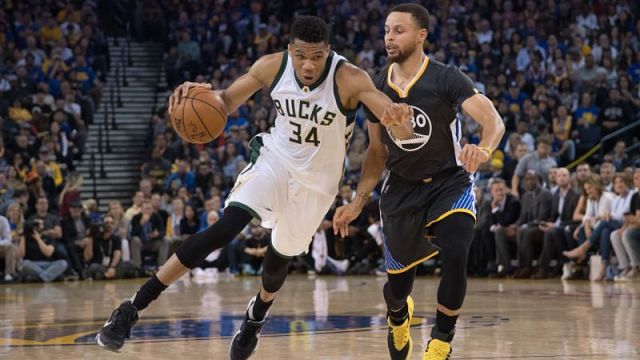 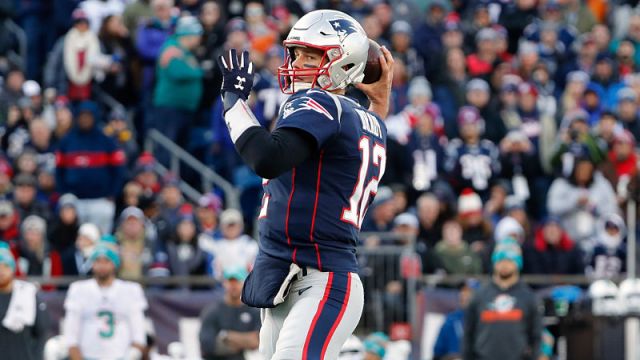