Are you hoping to purchase Tom Brady and Gisele Bundchen’s mansion? Has the asking price been just a bit too high?

The Brady family has reduced the price of their Brookline, Mass., home from roughly $40 million to a far more affordable $33.9 million, per a real estate listing, via Boston Magazine. The house initially hit the market in August, roughly two months before Brady and Bundchen reportedly purchased a home in Connecticut.

Brady’s home being on the market is one of the many factors that have led to speculation he plans to leave the New England Patriots during the offseason. However, ex-Patriot Willie McGinest confidently stated over the weekend that the situation has no bearing on Brady’s NFL future. 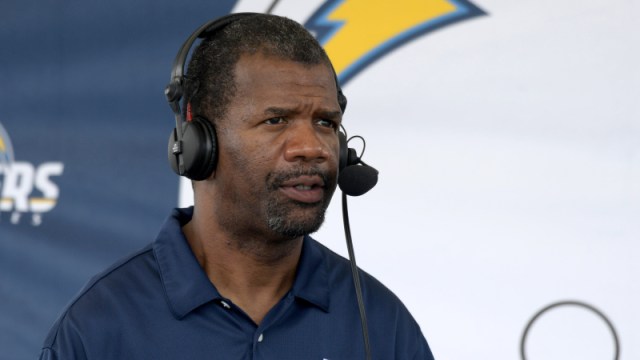 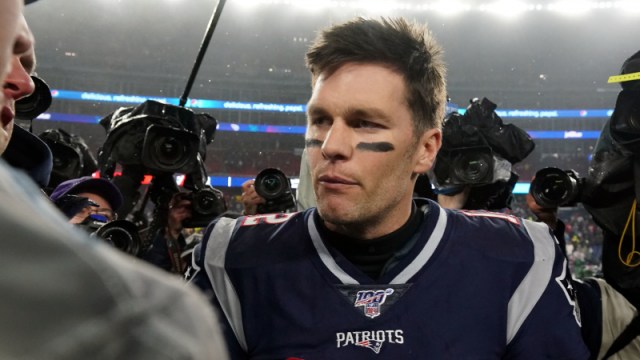