As he sat at home on conference championship weekend for the first time since the 2010 postseason, Tom Brady addressed his looming free agency.

Speaking with Jim Gray on Westwood One Radio’s AFC Championship pregame show Sunday, the New England Patriots quarterback reiterated his intention to play football in 2020. As for which team he’ll be playing for, Brady said he’s keeping his options open.

“I?m open-minded about the process,” Brady told Gray. “At the same time, I love playing football and I want to continue to play and do a great job. So I?m looking forward to what?s ahead. Whatever the future may bring, I?ll embrace it with open arms. In the meantime, I?m going to watch these two games today as a fan and enjoy them from my couch.”

Unless he and the Patriots reach a contract agreement within the next month, Brady will become a free agent for the first time in his career when the NFL league year opens March 18. The 42-year-old is coming off one of his worst statistical seasons to date, ranking 27th among qualified QBs in completion percentage and yards per attempt and 18th in passer rating. 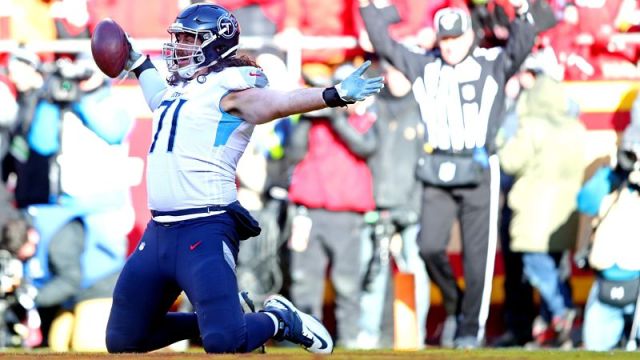 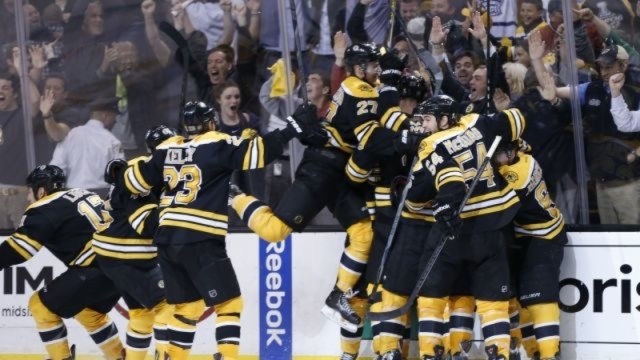