One of the best is calling it a career in New England.

Now-former Patriots offensive line coach Dante Scarnecchia announced his retirement from football Tuesday, marking the end of a 36-season run as a coach in the NFL. Of those 36 campaigns, 34 were spent with the Patriots over three separate stints.

It is a big loss for the Patriots and the football world alike, and Brady reacted to the news with a comment on Instagram.

Tom Brady on Dante Scarnecchia: ?Couldn?t have been a greater man or coach! What a privilege to play and work with Dante for two decades. The definition of the Patriot Way ? consistent and dependable EVERY DAY!!? pic.twitter.com/haMS35aMiw

The Patriots now have quite a few roles to fill on the coaching staff this offseason. Scarnecchia, Joe Judge and Bret Bielema all have departed already this offseason. 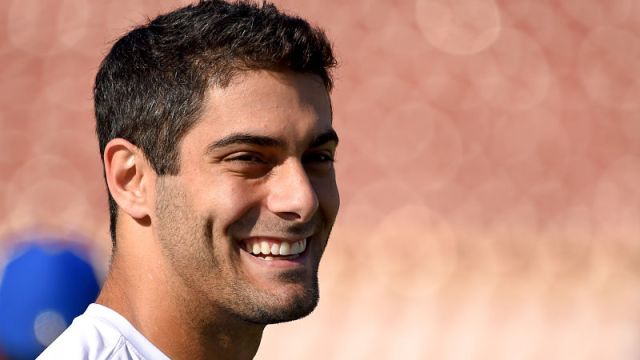 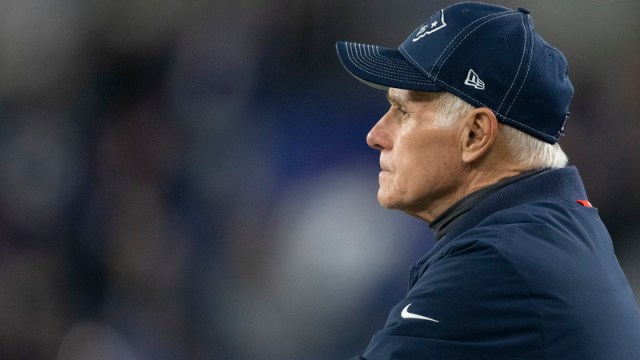