All the stars were out Saturday night to take in UFC 246, including one prominent New England Patriots star.

Tom Brady was spotted at T-Mobile Arena ahead of Conor McGregor’s Main Card fight with Donald “Cowboy” Cerrone. McGregor, who eventually earned a first-round TKO victory, was fighting for the first time since 2018

Brady is facing a lot of questions regarding his future in New England. But it appears he’s taking advantage of his longer-than-usual offseason. 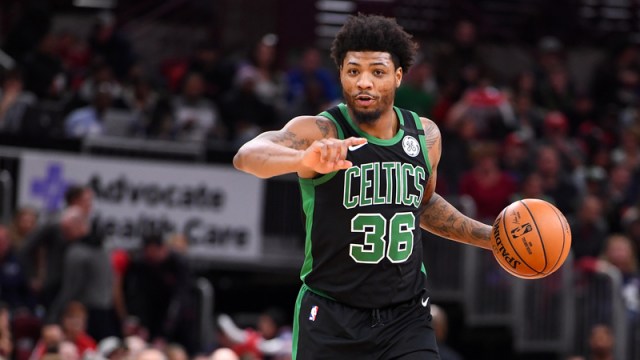 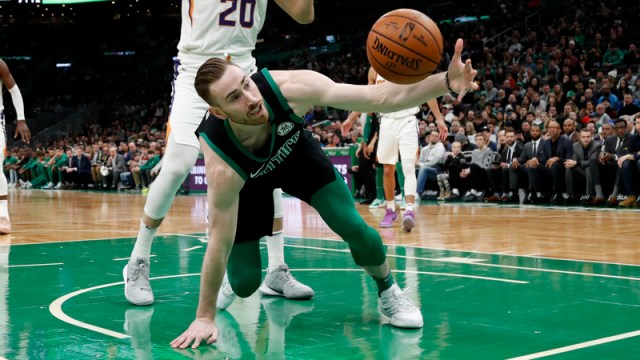