Next up: the Detroit Lions.

WHY IT MAKES SENSE
There’s some familiarity here. The Lions’ general manager is Bob Quinn, a former personnel executive for the Patriots. Their head coach is Matt Patricia, New England’s former defensive coordinator. Brady played college football 45 minutes down the road at the University of Michigan.

The Lions also have a pretty impressive set of offensive weapons. Kenny Golladay is an up-and-coming young wide receiver. Marvin Jones is a dependable veteran wideout. Tight end T.J. Hockenson is a complete young tight end, and running back Kerryon Johnson also appears to have a bright future. Perhaps the Lions could even bring back slot receiver Danny Amendola.

The Lions have plenty of cap space to sign Brady if they wanted to.

WHY IT DOESN’T MAKE SENSE
Two words, four syllables: Matthew Stafford. The Lions would need to trade Stafford, and doing so would actually subtract cap space. There are teams who would probably trade for Stafford, like the Indianapolis Colts or Miami Dolphins, but it doesn’t make sense for the Lions from a monetary perspective.

We’re also not convinced Brady would want to live in Detroit. Yes, he played college ball in Ann Arbor, but it doesn’t seem like Brady has the best memories of that time in his life. 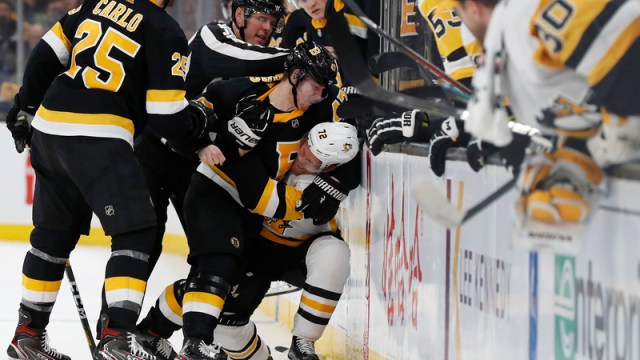 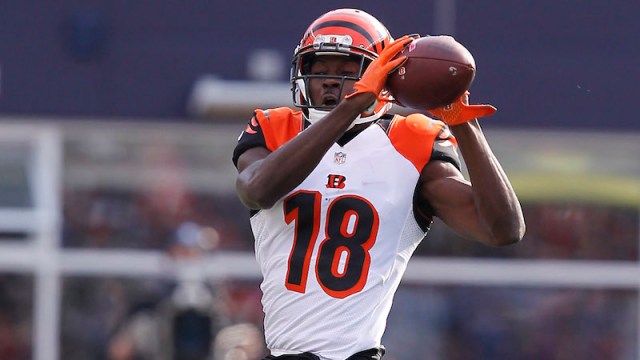 Patriots Mailbag: Why A.J. Green Might Not Be New England’s Ideal Target