Finally: a return to the New England Patriots.

WHY IT MAKES SENSE
Simply put, the best way for Brady to end his career would be to finish it where he started: in New England.

With offensive coordinator Josh McDaniels seemingly returning with all of the head-coaching vacancies filled, Brady can continue to run his offense with the Patriots. Brady is familiar with the Patriots’ returning offensive linemen, and all of his primary weapons from 2019 will be back in wide receivers Julian Edelman, N’Keal Harry, Mohamed Sanu and Jakobi Meyers and running backs James White, Sony Michel and Rex Burkhead.

While Brady didn’t have the best chemistry with Harry and Sanu last season, a full offseason and summer together could do wonders. If Brady leavees, everything will be new, and we’ve seen the struggles when he has to acclimate to a new weapon. Brady still has his binkies with the Patriots in Edelman and White. And they could look to improve their tight end and wide receiver corps this offseason.

For the Patriots, it’s either Brady or second-year pro Jarrett Stidham, a 2020 draft pick, or a veteran retread. The Patriots could sign a free agent like Teddy Bridgewater or trade for someone like Cam Newton. Brady seems like the best option.

WHY IT DOESN’T MAKE SENSE
Brady seemed unusually frustrated during the 2019 season. The Patriots’ offense wasn’t producing as he wanted it to, and there’s no guarantee the team will bring in a top-end talent to assist it this offseason. The Patriots don’t have a ton of cap room, and it will shrink even more if they bring back Brady. That would make it challenging to throw money at a bona fide top wide receiver or tight end.

The lack of cap room could be the main reason why a reunion might not work for either side. The Patriots won’t be looking to break the bank to bring back Brady, and the QB might not be excited about taking a home-town discount if the right offensive pieces aren’t in place.

Perhaps Brady would simply be looking for a fresh start on a team full of talented receivers. You know what they say about better the devil you know, however.

Otherwise, there’s really nothing to say this scenario doesn’t make sense since Brady has been with the Patriots, and head coach Bill Belichick, for 20 seasons.

VERDICT
It’s possible that Brady will leave, as it seems like he’s leaving all of his options open. But the most likely scenario is that Brady will still return to the Patriots. 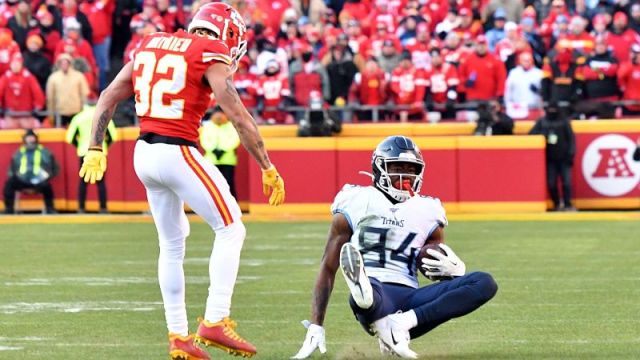 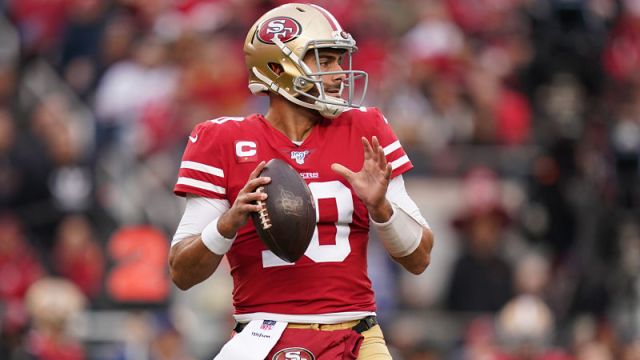