Tom Brady To Raiders? Why QB Does (And Doesn't) Make Sense For Las Vegas - NESN.com Skip to content

Next up: the Las Vegas Raiders.

WHY IT MAKES SENSE
No franchise loves a big splash more than the Raiders, and with the team set to put down roots in Vegas this offseason, bringing Brady aboard certainly would qualify.

The Raiders’ arsenal of offensive weaponry is nowhere near elite, but running back Josh Jacobs is a Rookie of the Year front-runner, tight end Darren Waller had a fantastic season (90 catches, 1,145 yards, three touchdowns) and rookie slot receiver Hunter Renfrow (71-605-4) is the type of player who’d thrive with Brady throwing him the ball.

Two top-20 picks in the 2020 NFL Draft (Nos. 12 and 19) will help Gruden and general manager Mike Mayock bolster a roster that had the Raiders squarely in playoff contention this season before crashing and burning down the stretch with five losses in their last six games, resulting in a 7-9 finish.

Las Vegas also is a quick flight away from Brady’s native Bay Area, and the Raiders boast $68 million in salary cap space — more than enough to make the QB a competitive offer.

WHY IT DOESN’T MAKE SENSE
Brady might not be interested in taking the time to learn Gruden’s West Coast offense after spending his entire career in the Patriots’ Erhardt-Perkins system, and he’d probably bristle at the idea of working with the receiving corps the Raiders assembled this season after cutting ties with Antonio Brown.

Renfrow has promise, but Tyrell Williams was a major disappointment in his first season in Oakland, and no other Raiders wideout — guys like Zay Jones, Keelan Doss, Rico Gafford and Marcell Ateman — finished with more than 20 catches or 150 receiving yards. It’d take a major influx of talent to make this group desirable for TB12.

Brady also has no personal connection to Gruden or the Raiders organization other than beating them in the 2001 playoffs. The Raiders won the Super Bowl the following year but haven’t won a playoff game since and have finished above .500 just once in the last 17 seasons.

And then there’s the Derek Carr factor. Carr still has three years remaining on the five-year, $125 million contract he signed in 2017, and while it wouldn’t cost the Raiders a ton to give him the boot this spring ($5 million in dead money, according to Spotrac) the QB did post career highs in completion percentage, passing yards and yards per attempt this past season, his second in Gruden’s system.

VERDICT
If a big contract and the idea of leading one of the NFL’s marquee franchises in its first year in a new city pique Brady’s interest, then Las Vegas would be an appealing destination. But the Raiders’ scheme differences and current lack of firepower at receiver make them a less-than-ideal suitor at this point. 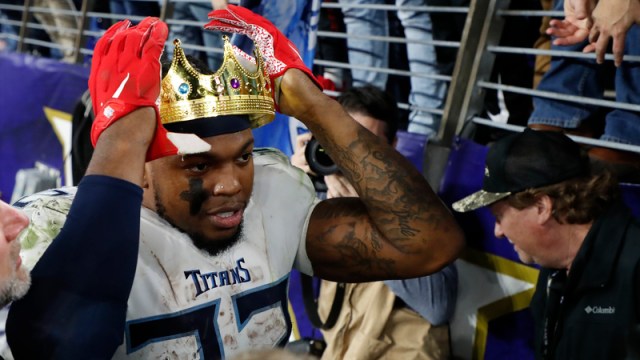 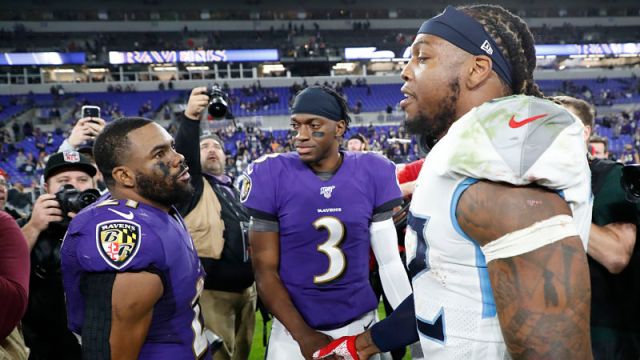