Next up: the Tennessee Titans.

WHY IT MAKES SENSE
If you can’t beat them, join them, right? The Titans are clearly built to win now after upsetting the Patriots in the wild-card round and the Baltimore Ravens on Saturday night in the divisional round of the AFC playoffs.

The Titans are led by one of Brady’s good friends, head coach Mike Vrabel, who played with TB12 in New England from 2001 to 2008. They also have an enviable group of young weapons that include wide receivers A.J. Brown, Corey Davis and Adam Humphries and tight end Jonnu Smith. One would assume Tennessee also will bring back free-agent running back Derrick Henry, who currently is carrying the team. The offensive line, led by left tackle Taylor Lewan, also has been playing well.

Titans starting quarterback Ryan Tannehill is a free agent after the season. Marcus Mariota, the starting QB who Tannehill replaced, also is a free agent. Tannehill had a great 2019 season, but he’s thrown for less than 100 yards in two consecutive playoff games.

WHY IT DOESN’T MAKE SENSE
This sounds pretty crazy, but why would the Titans move on from Tannehill after the amount of success they’ve had in 2019? The Titans seem destined to re-sign or franchise Tannehill.

There’s also an assumption that Brady would prefer to go to a major market, and while Nashville is a popular Bachelorette party destination and seems like a good enough place to live, it’s not New York, Los Angeles, the Bay Area or Chicago.

VERDICT
It basically comes down to whether the Titans would prefer Brady or Tannehill, which wasn’t a debate we were ready to have like two weeks ago. It also depends on Brady’s comfort with a west-coast offense. 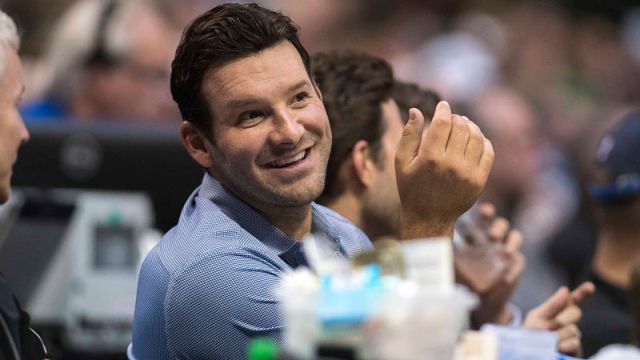 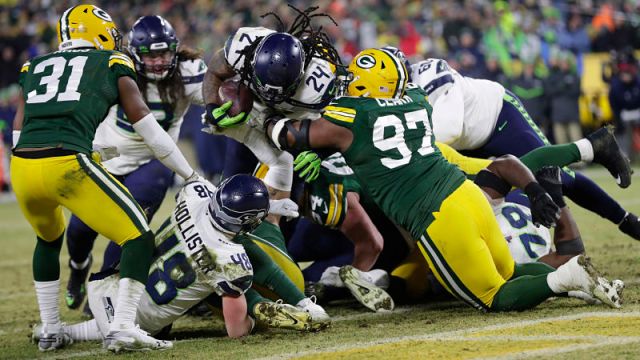