Thought 2019 was a crazy year in Boston sports? Well, things might get real weird in 2020.

While most, if not all, of the city’s professional teams still have championship aspirations, it’s entirely possible the new year could bring significant change to the Boston sports landscape.

Such unpredictability can be daunting, in large because the status quo mostly has been kind to New Englanders, with titles becoming the norm over the past two decades. But it also makes for fascinating drama, especially with so many fans outside the region anxiously waiting for Boston’s sports dominance to finally end.

2. What does future hold for Mookie Betts?

1. What does future hold for Tom Brady? 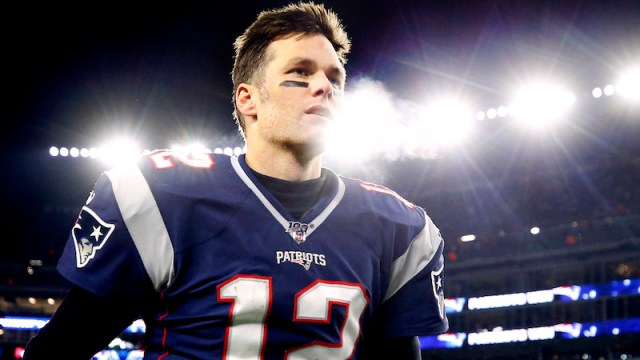 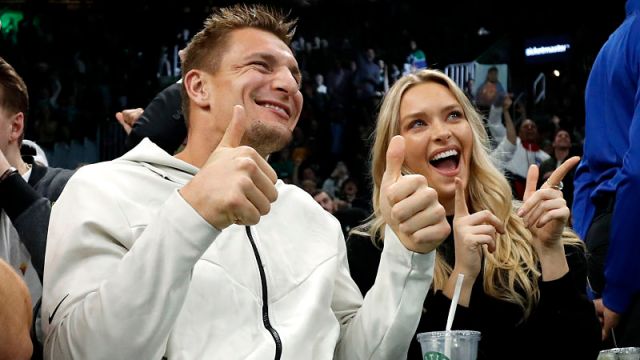