That dislike extends to some Patriots media members, as well. Patriots radio color commentator and 98.5 The Sports Hub host Scott Zolak tweeted out some since-deleted, controversial statements about Kelce during the Chiefs’ divisional-round win over the Houston Texans. Zolak essentially called Kelce “soft” after the Chiefs trailed the Texans 24-0 early in the contest.

So, did Kelce have any reaction to those comments?

“No, I know they don’t like me much over there (in New England),” Kelce said.

Kelce, quite frankly, did his talking on the field in that win over the Texans. He caught 10 passes for 134 yards with three touchdowns, as the Chiefs won 51-31 in impressive comeback fashion over the Texans. 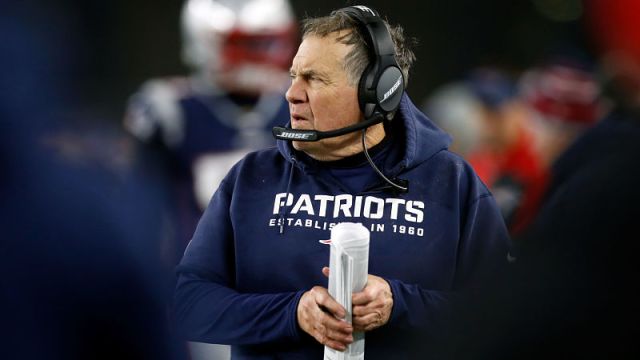