MIAMI — Pro Football Hall of Fame quarterback Troy Aikman played his entire career for the Dallas Cowboys, and he’d like to see Tom Brady stay with one franchise, as well.

This comes one day after Hall of Fame QB Joe Montana, who played for the San Francisco 49ers and Kansas City Chiefs, advised Brady, a free agent this offseason, to stay with one team throughout his career.

“That is something that I’m proud of playing for one organization,” Aikman said Tuesday at FOX Sports Media Day. “And I think it’s probably what Tom wants. There’s always the lure of wanting to prove you can do it somewhere else. And that’s only natural, but I would be surprised if he’s playing anywhere else other than New England. I don’t think it’s what the owner (Robert Kraft) wants. Deep down, I don’t think it’s what Tom wants. And I don’t anticipate it happening. I hope it doesn’t happen. I’m not sure the fans want that either.”

Brady is set to hit free agency March 18 at 4 p.m. ET. He can begin speaking with other teams on March 16. 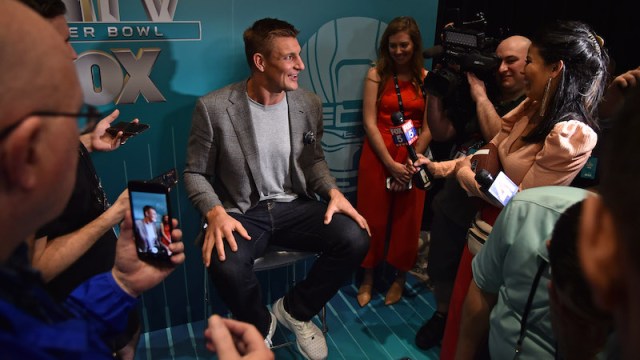 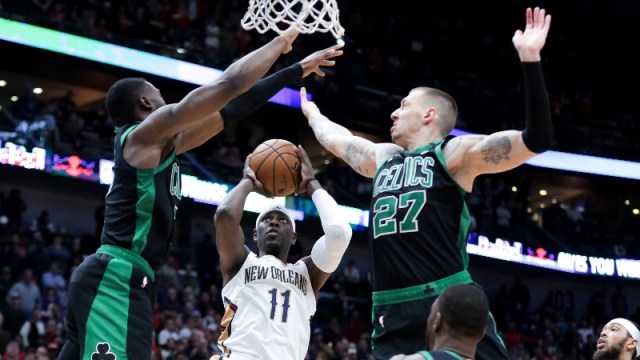