The Bruins lost Tuukka Rask on Tuesday night, and they could be without him for a bit longer.

Just over a minute after puck drop, Emil Bemstrom darted across Rask’s crease and jabbed him in the back of the head. Rask went to the ice clearly in pain, then ended up heading into the dressing room. During the second period, the Bruins ruled Rask out for the remainder of the game.

Rask has had concussions before, most recently last season after a collision with the New York Rangers’ Filip Chytil.

Presumably, Max Lagace would be called up if Rask misses any significant time. 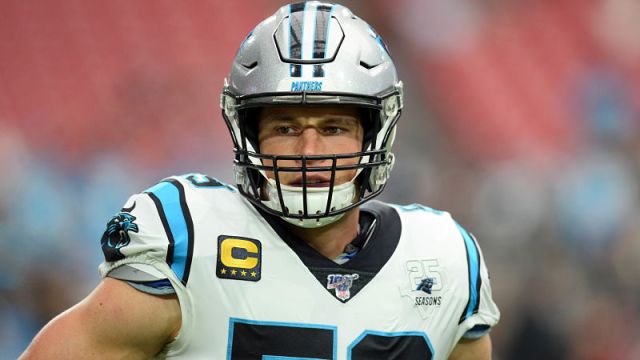 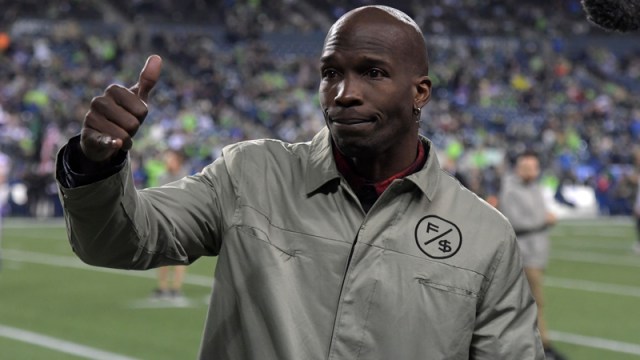 Chad Johnson, Once NFL Wide Receiver, Trying Out For XFL As Kicker