It appears the NHL All-Star Break came at a good time for Tuukka Rask.

The Bruins netminder exited Boston’s Jan. 14 game against the Columbus Blue Jackets in the first period after getting clocked in the side of the head by Emil Bemstrom. He later was diagnosed with a concussion and missed the three remaining games before the 10-day break.

This, of course, isn’t the first time Rask has dealt with a concussion. But there was a new symptom he had to cope with this time around.

“I had motion sickness, very bad motion sickness for the first two days. That was different, I think,” Rask said Wednesday, per the team. “My headaches were not too bad, but just sat in a car or started walking and it was kind of like spinning a little bit. That was different. Probably, I figured, because I got hit in the side of the head, so it messed up my balance. But other than that, I felt pretty good.”

“… I didn’t have to sit in a dark room for many, many days in a row and I was able to kind of live my life for the most part right after, so that was good.”

Rask didn’t skate during the All-Star Break, though he did take the ice a couple of times beforehand. He’s just trying to make sure he returns to the ice at 100 percent.

“(Concussions are) never good, but we had a break coming so you really have that time to recover and you?re not rushing yourself,” Rask said.

.@tuukkarask on returning from a concussion: "They?re never good, but we had a break coming so you really have that time to recover and you?re not rushing yourself." pic.twitter.com/sHKTLWBhGF

The Bruins are back in action Friday when they take on the Winnipeg Jets at MTS Centre. 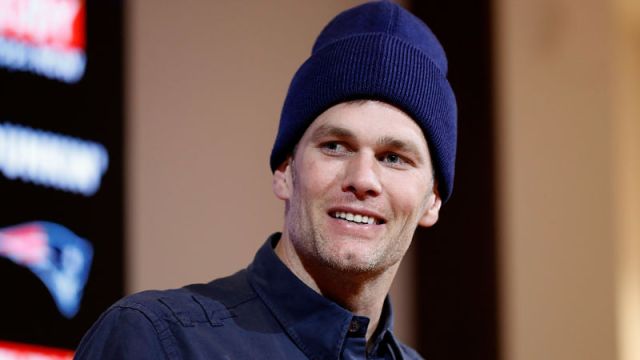 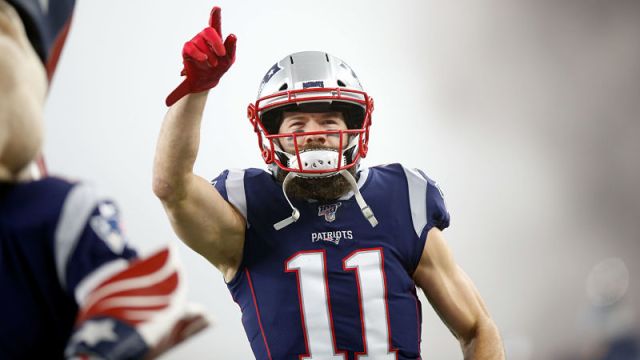