Joe Burrow lit it up Monday night, both figuratively and literally.

Burrow put a bow on his Heisman Trophy-winning campaign with a stellar showing in the College Football Playoff National Championship Game. The 23-year-old completed 31 of 49 pass attempts for 463 yards with five touchdowns in LSU’s 42-25 win over Clemson at Mercedes-Benz Superdome in New Orleans.

Following his championship performance, Burrow channeled his inner Red Auerbach and sparked a victory cigar. The celebration expectedly sent Twitter into a frenzy.

Bengals are really going to be good. I can?t believe it https://t.co/GXW8VPIPKf

JOE BURROW IS THE GOAT pic.twitter.com/bG39ssZ0Wq

Put this photo of Joe Burrow in a museum pic.twitter.com/TORCqS9U5L

We wonder if Burrow will light up another cigar when he all but surely will be selected No. 1 overall in late April’s NFL draft. 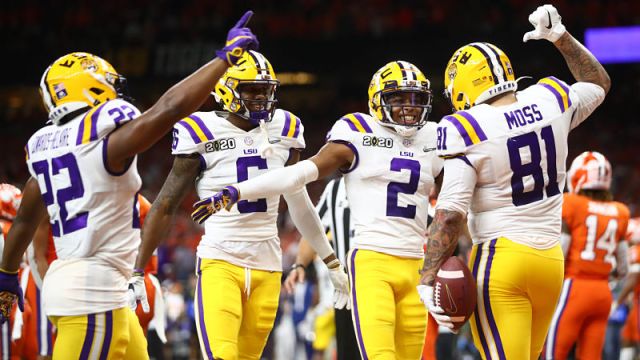 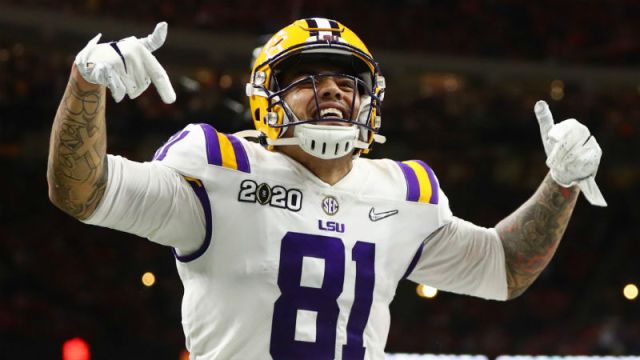