Pekka Rinne had a shot, he took it and in the process, did something only a handful of goaltenders in NHL history ever have done.

The Nashville Predators netminder on Thursday night became just the 12th goalie ever to score a goal when he fired an ice-length, empty-net goal late in the Preds’ 5-2 win over the Chicago Blackhawks.

Obviously, a goalie goal is quite rare. Rinne is just the first netminder to light the lamp since Mike Smith potted one way back in 2013. Coincidentally, Rinne isn’t the first Predators goalie to score a goal. Chris Mason found the back of the net in a 2006 game against the then-Phoenix Coyotes.

“I obviously understand that it might be a once in a lifetime thing so I really enjoyed it,” Rinne told reporters after the game, per The Associated Press. “It was an awesome feeling seeing that puck go in.”

Rinne has some work to do if he’s going to ascend the all-time leaderboard, though. Next on that list is Flyers great Ron Hextall, who scored twice in his career. And they’re all chasing Martin Brodeur, the Wayne Gretzky of netminders, who scored three times in his Hall of Fame career. 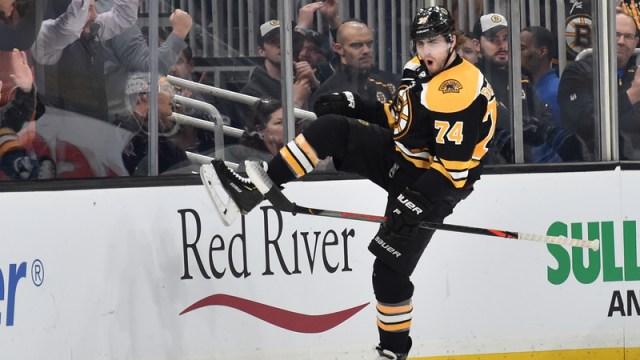 Jake DeBrusk Has Elevated His Game Lately — So How Does He Sustain It? 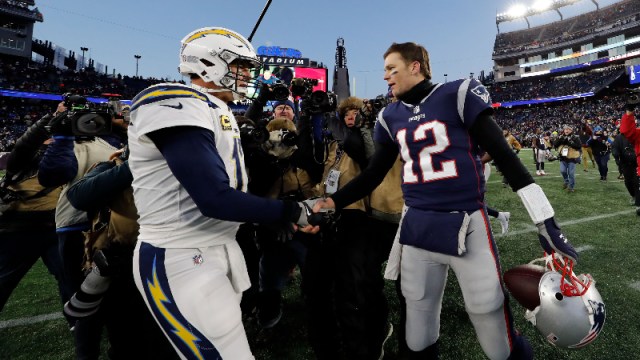 Tom Brady To Chargers? Why QB Does (And Doesn’t) Make Sense For LA