Kemba Walker’s status as a multi-year NBA All-Star Game starter teaches us a lesson. We’re just not sure what that is.

The Ringer’s Haley O’Shaughnessy wrote Thursday a key takeaway from the Boston Celtics point guard’s selections an All-Star Game starter in 2018-19 and 2019-20 is that voters don’t punish great players who play for bad or mediocre teams … or do they? O’Shaughnessy compares Atlanta Hawks guard Trae Young, who posts gaudy stats for the worst team in the Eastern Conference, to Walker, whose numbers are more modest, but his contributions to the Celtics’ success have been indispensable.

“Young led all East guards in overall votes despite 11-34 Atlanta’s position dead last in the conference,” O’Shaughnessy wrote. “Young’s been a thrill to watch this season … (he) has managed to average 29.2 points, 8.6 assists, and 4.7 rebounds.

“Then again, Kemba Walker earning a spot suggests the opposite. Boston is in the fourth spot with a world of upside, and Walker?s a major reason why. But Walker was voted a starter for the first time last season, when the Hornets weren’t exactly as successful as this year?s Celtics have been: Charlotte was 27-30, not even .500. After many years of mediocrity with the Hornets, it seemed like Walker?s reward.”

Walker received enough attention while playing for the Hornets to earn a starting nod in last season’s All-Star game. Perhaps the fact he remains among the leading vote-getters reflects both his incumbent status and the increase in attention that comes with playing in Boston.

Therefore, it’s difficult to conclude whether All-Star voters over-value great players on bad teams (like Young) based on Walker’s selections. He just might be a unique case. 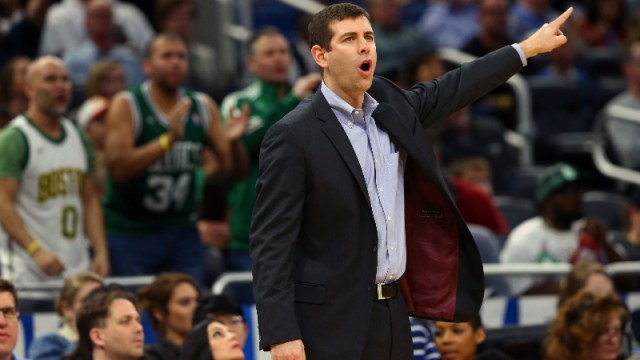